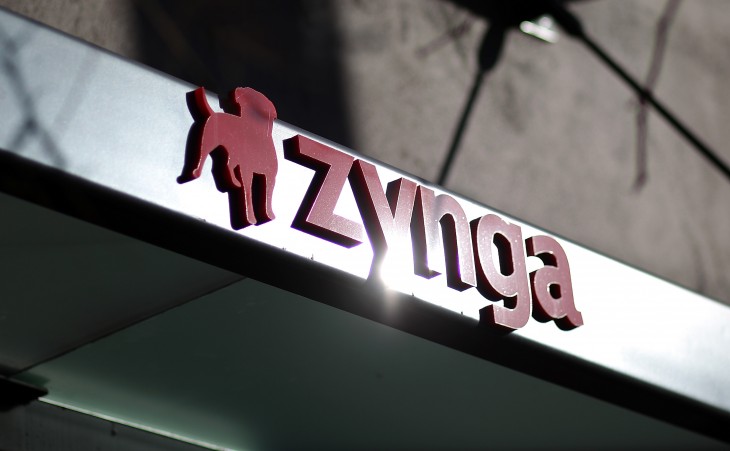 Social game platform and creator Zynga on Wednesday released its first quarter financial performance, with revenues of $264 million and an adjusted earnings per share of $0.01.

Wall Street analysts had expected the company to have $265 million in revenue and earnings per share of -$0.04. One area of concern with Zynga that analysts have centers around the number of bookings made in its games. Bookings are in-app purchases made while playing games like FarmVille, Cityville, and others.

The market’s reaction to Zynga’s performance was definitely not kind — in after-hours, it had plummeted from a close of $3.34 down to $2.90 currently — investors are definitely not pleased.

Here are some recent metrics that Zynga released:

Even with its performance, company CEO Mark Pincus remains undeterred, saying in a statement:

We are encouraged by the strong execution from our teams and the breakout hit performance of FarmVille 2, which captures the imagination of nearly 40 million players every month. 2013 will continue to be a transition year as we face the challenging environment on the Web and invest in developing the leading franchises and network across Web and mobile platforms and offer our 253 monthly players a connected experience that can follow them from work to school to home and anywhere in between.

One of the things that the company is known to be working on is finding ways to cut down on the amount of money it’s spending. In February, Zynga began consolidating three offices in the US and closed its Baltimore studio location.

A few months ago, Zynga and Facebook divorced and last month, Zynga announced that it moved to make Facebook Connect an optional login protocol. It has also redesigned zynga.com to allow players to create their own accounts outside of Facebook. This move could play a role in Pincus’ master plan to capitalize on the mobile space, while leveraging other authentication protocols like Google+ and Twitter.

However, not all things appear to be gloomy for the social gaming company. Earlier this month, it began to launch its real-money poker and casino games in the UK. Powered by bwin.party, “one of the largest and most reputable real money gaming operators worldwide”, those of legal age in the country will be able to play with ZyngaPlusPoker and ZyngaPlusCasino on the Web and desktop. Both a Facebook and mobile version should be available later this year.

Last quarter, Zynga beat the market’s expectations thanks to the success of FarmVille 2, calling it the “biggest highlight of the quarter.”