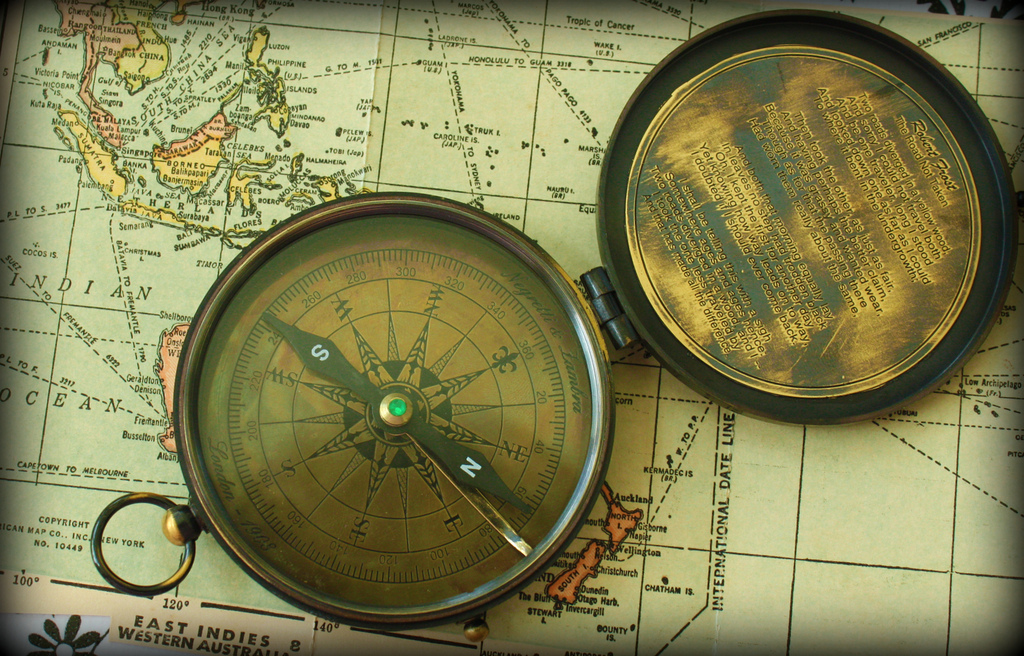 Geo-location just got a bit more more interesting. Geoloqi, a platform that helps developers leverage location in their applications, has been acquired by GIS service, ESRI for an undisclosed sum. While the Portland-based company will be a part of ESRI, its founder, Amber Case, tells us that everything, including products, will remain the same. Geoloqi will evolve to become part of ESRI’s Research & Development center.

For Case, this acquisition is not your typical one we all hear about in the tech industry. Rather, it’s more of a strategic technology partnership. The company had been on ESRI’s radar for some time since it began and had even submitted acquisition requests to Case for a while. It was only once the product had been built and that Geoloqi wanted to work on scaling it that an acquisition become serious.

Today, Geoloqi has thousands of developers and an SDK at its disposal that applications can use to harness location to help their users. The potential that it provides is what ESRI’s customers have been chomping at the bit to get for their service. The value of taking the world’s data and bringing it to life is immeasurable and more users are going to see their data working for them and providing greater value than ever before.

TNW spoke with Case to get her thoughts what lies ahead for the industry over the next few years and she believes that it’s going to be the year of the personal assistant application. For the past 30 years, she’s been reviewing location-based applications and thinks that the world doesn’t need to have an app that uses location to simply get a coupon — they need it to help their family know that they’re safe. In fact, Case wants to find an application that detects the behaviors of people, something she feels would be inherent in its nature.

One concern that she has with the location apps of today are they they aren’t thinking about entire industries, but rather focusing on connecting people to each other. When we spoke, she explained that unless you’re at South by Southwest, you’re not going to want to meet a lot of people in your life. Rather, it’s about smaller, more connected groups that work and apps should focus on that.

When it comes to location, people are willing to give away their location for something much more valuable — she explained that she would love to use a real-time weather application that gives you the precise weather of where you’re at. Why? Because it’s valuable information. She finds Foursquare interesting, since they want to do more with location and says Yelp is her favorite app because she uses it when she wants to find a restaurant.

In the end, the more information you know, combined with location, the more enjoyment you’re going to have in your life. Case’s dream is that location will be used to help people do what computers are doing, and that’s to make decisions for them.

Read next: Traveling the world, meeting startups: What We learned