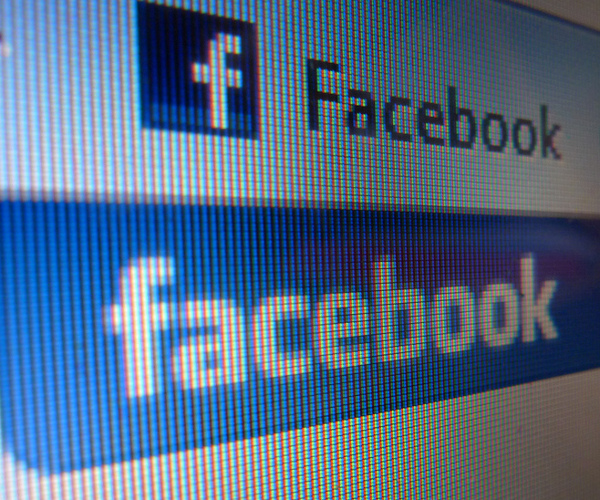 Facebook’s location feature Places spread beyond US shores for the first time last week, opening up in the UK and Japan. The response, certainly in the UK, has been muted to say the least. Will Facebook Places find a place with users as it opens up around the world or is location out of place in Facebook to begin with?

As a UK resident, I was rather excited to try Places for the first time on Friday. The novelty quickly wore off. I checked in… and that was it. My first check-in got a comment from a friend calling me a geek for using Places. My second check-in got absolutely no response at all. I’d told all my friends where I was (at a rather good live music night, as it happens) and they didn’t care.

Quite right too, of course. My location isn’t of much interest to anyone unless they want to meet up with me. In any other case, sharing my location into my friends’ news feed feels like I’m spamming them.

It seems most of my other friends agree. Only four of my 161 (mostly UK-based) Facebook friends have bothered to use Places so far. What’s keeping them away? Here’s what some of them have said on the topic in conversations I’ve seen on my feed:

My Facebook friends are a mixed bunch of people from a range of backgrounds and it’s clear that there’s some resistance to the idea of sharing their location, either through distrust of Facebook, an association of location sharing with stalkers or a feeling that it’s just noise. I believe that right now, Facebook just isn’t the right place to share your location.

The Foursquare difference – context and relevance

With Foursquare I get a game, I get tips on places to go and things to do, I get an easy way to access a record of places I’ve been, I get a chance to save money through mayor and check-in deals. In short, it feels rewarding to use. What do I get with Facebook Places? I get called a geek.

Meanwhile on Foursquare, if I check in at the local shop my friends there don’t mind even if they don’t care – they know that it’s part of the Foursquare experience.

Foursquare is all about sharing location and its users know that, so it works. Facebook is about sharing all sorts of things with friends. In most cases location is irrelevant and it’s just another piece of spam in my newsfeed alongside the notifications from apps saying my friend adopted a virtual pony or whatever.

Over time, Facebook Places is sure to gain additional features that make it more useful. Tell me which friends are checked in within a mile of me, for example, that would be useful for arranging ad hoc meetups. For now though, simply broadcasting a location to Facebook makes it feel less like “A place for friends” and more like “A place for spam”.

Facebook could still end up being the service that turns the masses on to location sharing but at the moment it’s simply not ready.

Read next: eBuddy XMS launches worldwide on iOS and Android, takes game to Kik and WhatsApp