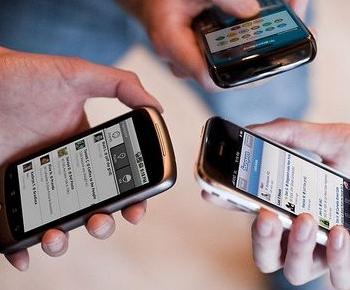 Read next: Seeqnce: A Startup Catalyst for the Arab World