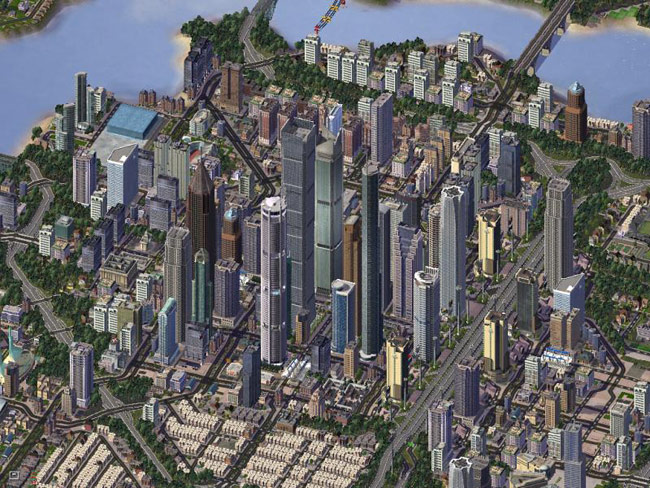 It will come as no surprise to readers of TNW Location that we’re just a tad bit skeptical of how well Facebook Places (or whatever it’s officially called when it launches – how many “Places” can the Internet take?) is going to pan out.

Part of our skepitism has been associated with how long it has taken Facebook to get around to adding location. Well, today CNET reports that Facebook will start adding location to it’s developer API “within weeks”. So if Facebook is finally ready to bring some kind of location to its half a billion users, what will it most likely look like?

Most likely, it’ll look like one big MyTown, the real-world-Monopoly location game.

Don’t get us wrong – MyTown is popular and for many it’s addicting…kind of like Farmville in fact… see where we’re going?

So where’s the proof? Well, right now all we have is an educated guess, we’ll admit that. That said, if Facebook was building a stand alone core feature, this most likely wouldn’t be the route that location would go. However, by putting location features into the developer API, Facebook is giving location to its developers, and the biggest developers on the Facebook Platform? Gaming companies.

Honestly, this is probably a very smart move by Facebook. First of all, as Foursquare and Gowalla have shown, the gaming element of location is attractive, and gaming is huge on Facebook, so it’s a great fit.

Second, by putting it into the API for gaming developers to use (and yes, other developers and sites as well) Facebook may be able to insulate itself somewhat from privacy concerns as well as present location in a less threatening manner through gaming.

Will location on Facebook completely pan out this way? Again, we think it’s a very strong possibility, but right now – like everyone else, including Facebook developers – we’ll just have wait a few weeks (or maybe longer) to see.

Oh, and we still think that location is the prime way for Google to go after Facebook, whether it becomes one big MyTown or not.

Read next: Bing ups its Q&A IQ with Wolfram|Alpha