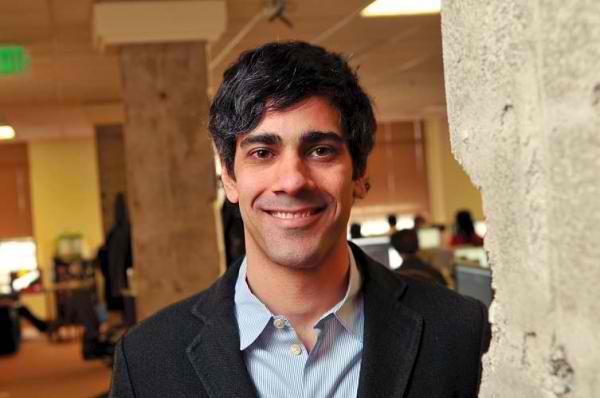 , VP of Product Management at Google talked about the strain that is building up between Yelp and Google Places.

Henke believes that, “The areas that Google can help [in local search] are data and monetization. Over 4 million business are feeding the Places API. The other part of the strategy is monetization.” Henke said that there was a lot of local-focused startups that failed because there, “wasn’t an advertising platform for local-focused startups,” and Google aims to fix that.

“We sell ads, we have 100 sales people – on mobile we haven’t done any monetization there – but we could just add in our search ads,” said Stoppleman. “Our most valuable data is our reviews, which are longer than other sites’ reviews,” continued Stoppleman. He also noted that, “check-ins have been awesome” for Yelp.

Talking about how Yelp’s content shows up on Google, “Our primary concern is what is best for the user. I think there is a real tension [between Google Places and Yelp]. I think Google has to be very careful that they don’t block the best content,” said Stoppleman. Later he said, “That can be difficult for a company like Google to swallow.”

“If the best content on the web is Yelp or the New York Times, we’re [Google] going to show it,” said Henke. Earlier he had said, “The competition isn’t between Google and Yelp or anyone else – the real competition is getting local businesses to advertise in the first place.”

Read next: Every man may meet his match I guess, amazing numbers though!