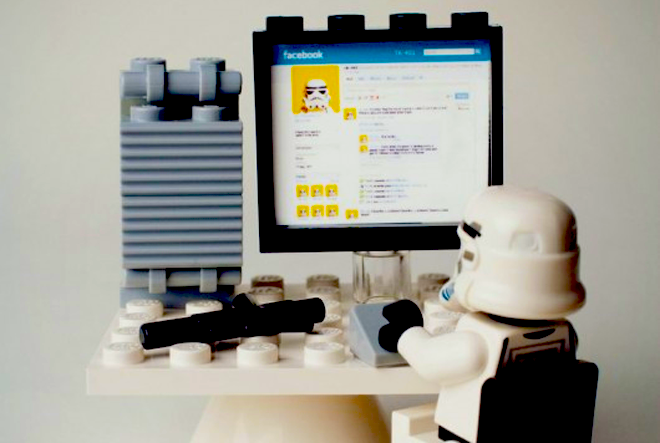 In addition to revealing a number of bugs in Foursquare, Gowalla and Brightkite, a recent report by crowdsourced bug testing service uTest on social location services included some survey questions about the check-in space in general. One of the more interesting questions asked was “What most prevents you from using check-in services more frequently?” Here is what the responses were:

What is most interesting about these responses (and keep in mind, they only asked 300 people, who since they are volunteering to bug test software are at least probably more technically savvy than the average user), are the top three answers. Notice something? None of those three really have anything to do with the services themselves.

The first is a simply fear of displaying where you are and where you’ve been to other people. Unless Foursquare, Gowalla, Brightkite and other services turn into completely private (i.e. no friends allowed) services – which of course isn’t going to happen – then there will always be that fear, at least to some extent. So really, all these services can do is to take all precautions they can and build trust – i.e. there really isn’t much they can do about this except to keep a tight ship and hope more people will come around to the idea of sharing location.

My friends don’t use check-in services

The second response is again to a certain degree out of these services’ control. While they obviously want to more people to sign up, none of them has reached a scale where when anyone signs up, they are going to find their real life friends, as they currently do on Facebook. This is an important distinction – unlike other types of social media where connecting with total strangers isn’t really that strange (i.e. Twitter), with location services, most users almost require that most, if not all of the people they share their location with are someone that they at least know. So until location services as a whole have more scale, this problem will continue.

I don’t have a smartphone

The third reason that respondents gave to this question is completely out of the control of these services. There is simply no way that they can get smartphones into more people’s hands – they aren’t Google or Apple or Microsoft, and even those companies can subsidize phones, they rely on the mobile carriers to do that. However, once these phones do get into the hands of more users, social location services are very likely going to be strong beneficiaries.

The final two problems: “deals and badges don’t appeal to me” and “not easy to use” do, however, go to the core of these services’ value proposition, and if these responses were higher on the list, these services would have something to worry about, but they seem to be more of outliers than main concerns (thought that doesn’t mean that services shouldn’t improve these aspects). As we said above, this is a small survey from what are probably early adopters, but it would be very interesting indeed if a larger market research firm did a much larger and statistically viable survey asking this same question.

So what’s the moral of this story? The moral is that the environment for social location services simply hasn’t reached its peak yet, and is being slowed by privacy fears (Facebook’s issues certainly haven’t helped) and scale and smartphone adoption that will both take some more time to really heat up this space.

Read next: iPhone 4 Ordering Process May Have Exposed Your Data To Other People