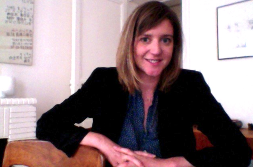 Read next: Bing Earned Itself A Place In Safari