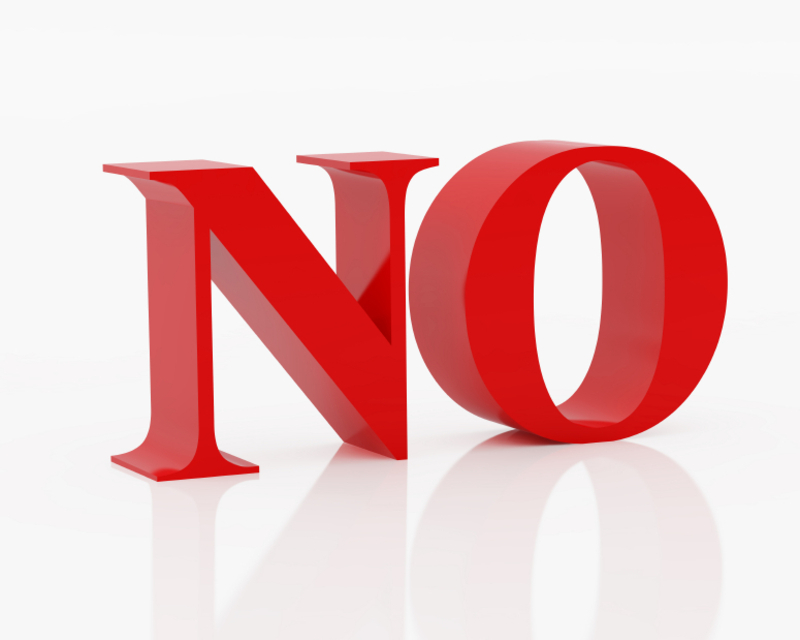 Read next: Old media charging up to 5x normal online ad prices for their iPad apps