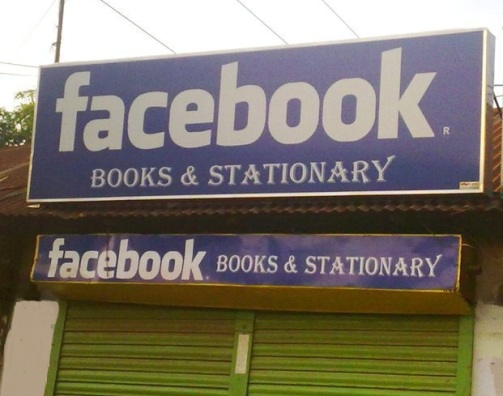 The Wall Street Journal just checked-in on Foursquare – to tell people that Times Square has been evacuated due to a suspicious package (thankfully a false alarm). Here is a screenshot of the check-in taken by Foursqure’s CEO Dennis Crowley:

Not sure if this is a first, but it certainly seems to one of the most high-profile uses by a major media publication of a checkin service.

Really, this use makes perfect sense, especially in New York City which is one of the top Foursquare usage cities (Foursquare is based in NYC). In a way, this is kind of like the WSJ using Foursquare as a kind of reverse-iReport app (CNN’s iPhone app) and there are many future applications that can come out of this for disaster/crisis response.

This is a case where for a media outlet such as the WSJ, it is more efficient and to the point to broadcast this out on a social location service such as Foursquare than to perhaps push it out directly through their own mobile apps (although most likely they did post the story there first, but that’s just a guess – would be great if someone from the WSJ could contact us to let us know the timeline).

This is a use that crisis response technologist such as those at Crisis Commons have been thinking over the last few months of near constant disasters, but of course, as Foursquare and other services are just getting going and basically require a smartphone (though SMS is an option as well), this might not be a practical strategy right now everywhere in the world.

At any rate, this is just another mainstream example of why social location services are poised to become an integral part of our lives, in good times and in bad.