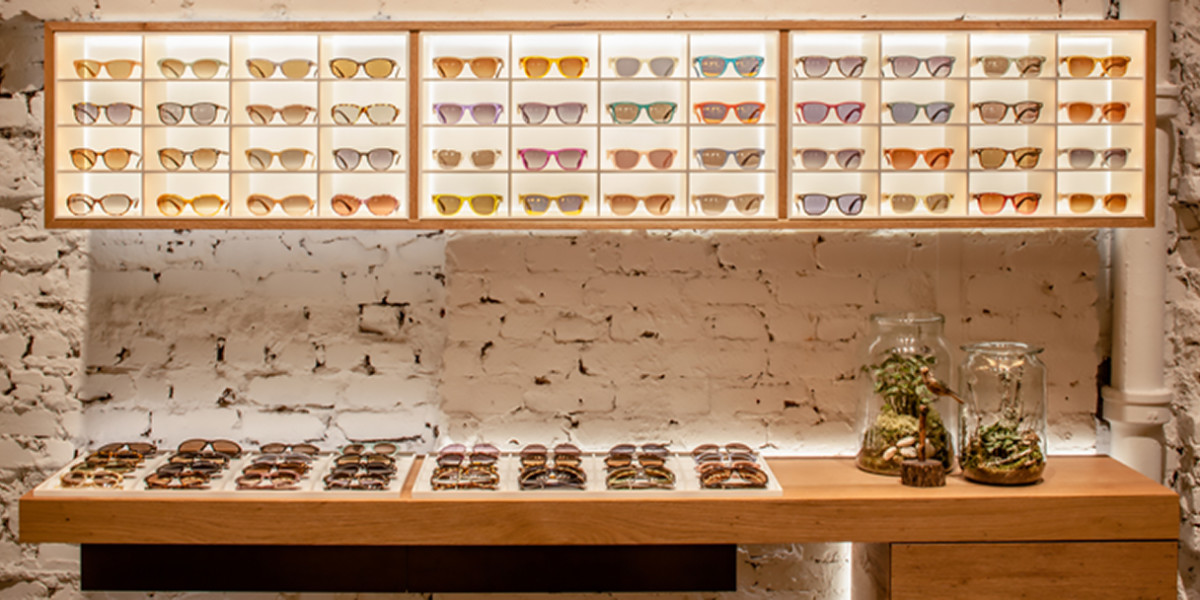 You’re lying in bed — in the dark — reading from your mobile device. It’s the modern way many folks read at bedtime, and somehow it seems easier and more relaxing. You don’t have to sit up, you don’t have to keep the light on, and when your eyelids droop, you set the phone or tablet on the night table and drop off to sleep.

The problem is that your favorite device is emitting blue light that may be contributing to eye strain and the disruption of your circadian rhythm. Over time, evidence suggests that such blue light is, at the very least, disruptive.

While blue light from the sun is essential during the day, accelerating exposure to it via artificial sources may be detrimental.

To combat such ill effects, JINS Eyewear, a Japanese company, has announced plans to launch JINS Screen eyeglasses in the US on August 8. The glasses are designed to filter out blue light emitted from digital devices — including computer screens and smartphones.

Recent findings from the Vision Council have shown that nearly 70 percent of US adults between the ages of 18 and 34 suffer from eye strain because of electronic devices.

Originally launched as JINS PC in Japan in 2011, the company says it has already sold more than five million pairs of the glasses there. JINS Screen will be available in a range of colors beginning on August 8, coinciding with the opening of the company’s US flagship store in San Francisco. They will also be available from JINS’ online store.

While JINS Screen glasses have been tested and shown to block transmission of blue light by 25 percent, the company acknowledges that no clinical studies have established whether blue light filtering glasses, or JINS Screen glasses specifically, are effective in preventing, treating, or mitigating health issues associated with blue light exposure.

Blue light, which is light in the 380-500 nanometer (nm) range, is found in sunlight. It is essential for the regulation of the body’s circadian rhythm (regulating sleep-wake cycles and other physical processes).

JINS Screen lenses are designed to reduce transmission of light in the 460 nm range by 25 percent by means of coating and substrate. Certain wavelengths of blue light are reflected by the lens coating while others are absorbed by the substrate.

One clinical study conducted in 2011 by JINS and Keio University in Japan showed a “significant difference in the decrease of Critical Flicker Frequency (CFF),” an index measuring eye strain. The faster the speed of the light detected, the less eye strain. Subjects wearing JINS Screen exhibited a smaller reduction in baseline CFF than those who weren’t wearing the glasses, according to the company.

The research showing links between blue light, disrupted circadian rhythms and increased susceptibility to medical issues is growing. On June 26-27, ophthalmologists and academics gathered at the second International Blue Light Symposium (IBLS) in New York to discuss the latest studies on the effects of blue light on the human body.

Want to have this coating on your own prescription? The company will offer an option to add JINS Screen lenses to any of the 1,200 frames available in the San Francisco store and online for an additional $60.

Read next: Sleeping with your gadgets on: How to block blue light from devices