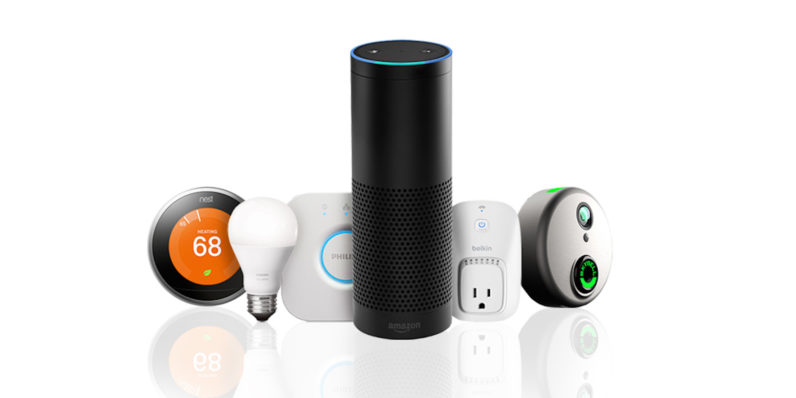 With 10,000 skills now, Alexa is becoming more versatile than ever. By adding games like Beat the Intro in addition to its essential functions as a digital assistant and voice-activated Amazon shortcut, it’s becoming entertaining as well as indispensable.

Amazon opened up Alexa’s code to third-party developers in 2015, but the number of skills available has only spiked recently. Wired notes that Alexa’s skills surged from 1,000 to 7,000 in seven months. The latest 3,000 apps were added within the last six or seven weeks.

This growth might correspond with Alexa’s sudden rise to ubiquity. Alexa is now in Ford cars, Amazon Fire TV sticks, and even singing fish.