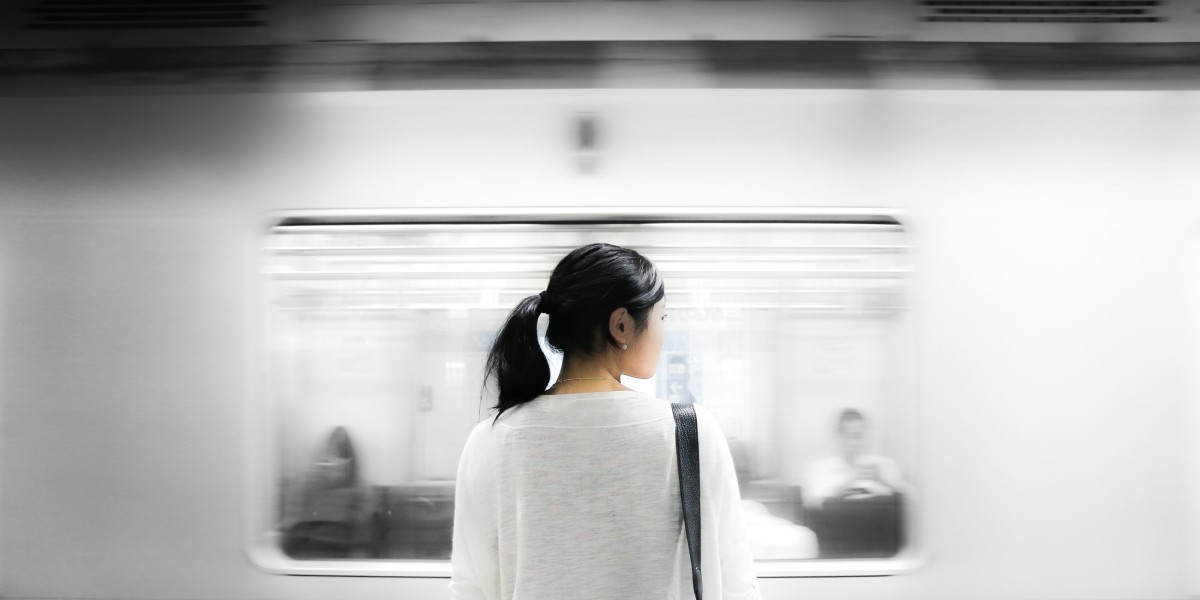 Does your workday spiral out of control from the moment you wake up? Is there a relationship in your life that feels toxic? Are you feeling overwhelmed?

You might not want to hear this, but it’s time to quit.

There’s a lot of advice out there saying “Don’t give up!” and “Push through the tough times!” But those statements come with lots of caveats. What if you hate what you are doing? What if the tough times are putting your health at risk? What if giving up frees up time for new opportunities?

Just because you quit something doesn’t mean you’ve failed. And the added time and freedom you’ll feel from quitting are well worth the struggle of making the call to let go and move on.

Whether it’s a short-term quit or a long-term quit, it’s time to take control. It’s time for you to take the necessary steps to get yourself out of situations that aren’t bringing you value.

When it comes to freeing up your time you don’t necessarily have to quit something completely.

Short-term quitting (or taking a pause) is a great way to create mental space and give yourself a break—one that can help you figure out if you want to quit completely or continue on.

Last year around this time I got really frustrated with social media. I wasn’t seeing the interaction that I’d seen in years prior and felt myself getting angry when reading tweets and posts from people about topics I didn’t want to read.

I realized it was time for a break (short-term quit).

For 30 days I quit social media. I deleted the apps from my phone (Twitter, Facebook, YouTube, etc) and I removed all associated bookmarks and browsing history. I wasn’t going to read or post anything for a month and see how I felt at the end.

During the social media hiatus, I felt a wave of emotions. I was sad that I wasn’t able to interact with people I genuinely enjoyed talking with on a daily basis. I was frustrated that my iPhone started to feel like a worthless brick of technology. I realized I had built addictive tendencies (upon unlocking my phone, I felt my thumb reach for a space where the Facebook app no longer existed).

I also spent more time during the 30 day break than I’d like to admit staring at a completely blank page in my web browser, all the while thinking “where do I go on the Internet now?”

I wrote a detailed article about my social media detox here, but at the end of those 30 days I decided not to completely quit. I did, however, not re-install the Facebook app on my phone. I didn’t add Facebook and Twitter back to my browser bookmarks. And I created a new structure for my usage of social media, which included visiting sites once in the morning and once in the afternoon.

If I just went back to it, was it worth quitting social media at all?

During that 30 day break I came up with multiple new business ideas, one of which brought in over $40,000 in revenue. The months prior to that I felt like I would never come up with a new idea again. My thoughts were always cloudy and jumbled. After my break, I had a newfound sense of clarity and energy.

The power of long-term quitting

There’s times when a short term break just won’t cut it and you need to make the call whether or not to drop something for good.

In 2010 my IWearYourShirt business was doing very well. It was profitable, it had a very devoted fan-base, and everything seemed to be humming along perfectly. Because of all those things I decided I wanted to give back and create my own charity or non-profit organization with a focus on something I was passionate about: t-shirts.

After multiple daily live brainstorming sessions with friends and fans of IWearYourShirt, I decided to try to achieve something big and get 1,000,000 t-shirts donated to people in impoverished areas of the world.

As this idea started to come together the support for it grew like a weed.

A local design and development company wanted to do all the branding and web work and an existing non-profit organization wanted to help handle all of the logistics (receiving shirts and finding rural villages around the world to take them to). Everything was clicking into place.

But then the backlash started. The company, called 1MillionShirts, found its way onto the laps of non-profit and charity activists and bloggers. They ripped the idea to shreds.

If you’re thinking “why the heck would they do that, this sounds like a great idea!” you are not alone. I lashed out at some of these people, defending my idea with vigor.

I felt my intentions were in the right place and there were people all over the world who didn’t have clothing (specifically t-shirts). This was my chance to make a tiny impact with something I had an influence on.

But then a few non-profit folks explained the situation on the ground in these countries and areas where I’d never been but wanted to drop stockpiles of free t-shirts on.

They explained that by dumping loads of free clothing on people it would crush any micro-economies that existed where people were trying to make a living by selling their own t-shirts. It would also perpetuate the handout mentality that only reinforces the behavior of waiting for good things to come instead of making them happen on your own.

In short, I would be doing way more harm than good.

There’s a lot more context and layers of conversations to share, but it was apparent to me that I needed to quit 1MillionShirts. It wasn’t just that I, personally, needed to walk away. It’s that I needed to shut it down (especially since over 12,000 t-shirts were donated within the first few weeks).

Did I think about pivoting 1MillionShirts into a direction that would provide the right value to people in need? Absolutely. I even spent hours on various Skype calls with non-profit organizers around the world trying to find the right answer.

But the stress, the anguish, the misaligned good intentions were too much. I was still trying to run a growing (and profitable) business which was getting the negative effects of also trying to build, pivot, and learn about non-profit organizations.

So I shut down 1MillionShirts a month and a half after it was announced to the world. After thousands of people reached out to support it. After I (and many other people) poured countless hours into it. I was extremely passionate about doing some good for the world, but I was doing it the wrong way and without enough knowledge of the space I was trying to get into.

Quitting is essential to starting

Removing yourself from the quitting=failure mindset shows you just how much more can be accomplished when you free up time in your life.
Letting go of something puts you in control. If a project or relationship isn’t bringing you value and isn’t working the way you want, quit it.
Stop doing that thing right now. Take a deep breath, step back, and reflect on the time you spent doing what you were doing so you can apply it to your next big idea.

Quitting shouldn’t be looked at as the end. It’s simply a step in the process. A step that should always be pushing you forward, not backwards.

Too often quitting gets lumped in with failure. But we all need to understand that these are two completely separate situations. Failure is typically something you can’t control, while quitting means you’re taking control of the situation.

Think of all the successful people you look up to right now. I doubt you can name anything they’ve quit. People don’t remember or dwell on the things you let go of. They care about all the amazing things that happened because you were strong enough to quit and move on.

This article originally appeared on the Crew Blog