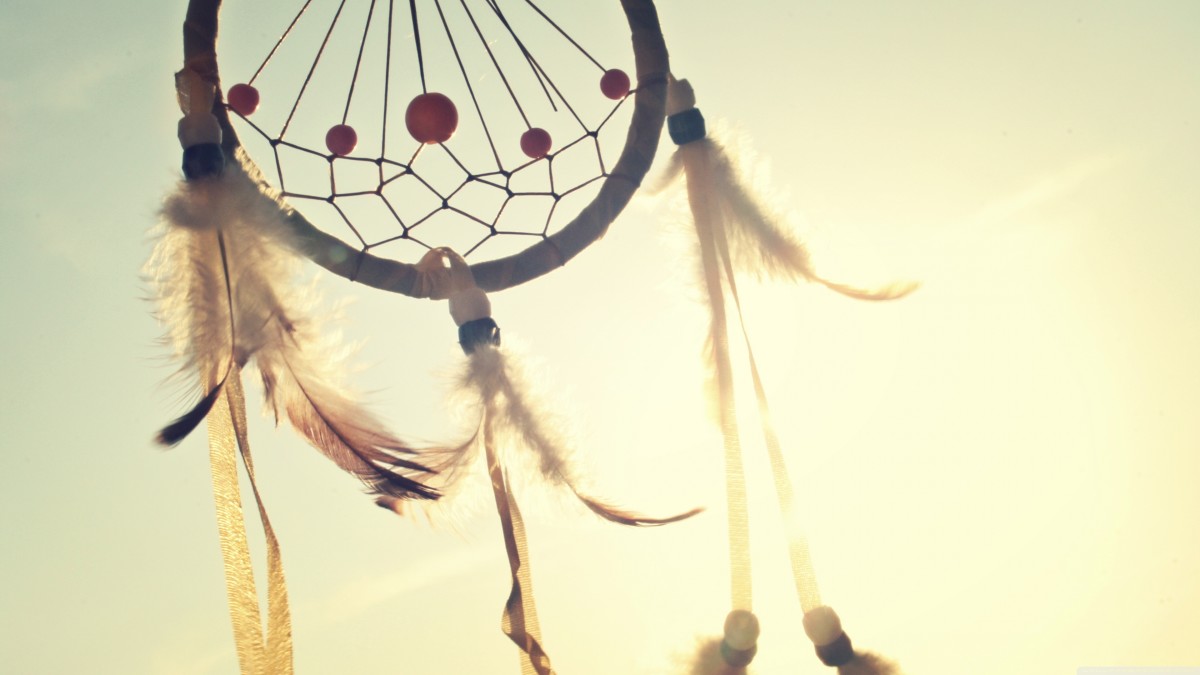 Writers often come up with their best ideas when doing something other than writing.

Agatha Christie used to mull over her murderous plot lines eating apples in the bath while Dickens spent hours each day strolling around London. So if you can’t crack that darned second act – what’s the best thing to do? Here’s what some researchers found.

In 2006, psychologists looked into the role of conscious versus unconscious thought (or daydreaming) in the creative process. It was their hunch that the answers to creative problems creep up on us when we’re not looking too hard. In fact, they saw that sometimes, the harder people try to come up with a solution – the more they think – the less they manage it.

They also wanted to prove their idea that while daydreaming was important to the creative process, people needed to engage in a certain type of daydreaming to get the best results.

They believed that the most productive form of daydreaming occurred when it was directed towards some challenge or problem. When we idly daydream about something rather than about nothing in particular.

The academics started by giving people a series of short creative problems to think about.

Around 100 students were chosen at random and told to sit in front of computers. Then, a series of word ‘triads’ flashed up on their screens.

The triads challenged them to find what single word connected a series of three supposedly random words. For example, what word connects ‘round’, ‘manners’ and ‘tennis’?” In this case, ‘table’.

The students were shown nine triads in quick succession but were not given any instruction as to what they should do. Then, the group was split into three.

The first group was told to ‘think very hard’ about the answers to the triad exercise before moving onto a different test.

Students in the second and third groups were told to expect to move onto a different test, too, but one group was told the triad test had now ended while the other group was told it hadn’t yet finished.

This last group were made to think that their first challenge was ongoing and perhaps, they’d be tested later.

After completing that second task, the researchers asked all the students to return to the first triad test and write down as many correct answers as they could remember.

The results revealed a striking difference.

Overwhelmingly, the students who had been told that their test hadn’t yet finished – and so were given time to mull over and idly contemplate the answers while completing a different task – were far better at recalling the answers to the triads.

The students who had been told either to ‘think very hard’ about the answers before moving on and the students who thought their test had come to an end – and so put it out of their minds – were equally poor at recalling and answering the tests. So what does this prove?

The creative process is often thought to be a random one – and that’s true but it’s one that seems to benefit from operating within certain parameters.

Too much deliberate thinking about a problem seems to deaden our minds and impede reaching a creative solution. Too much unfocused daydreaming might mean we simply drift off and don’t produce anything of value at all.

This research seems to indicate that daydreaming works but only if it’s unconsciously focused around a particular creative problem we’re trying to solve.

Rather than grappling all night with that second act perhaps sleep on it, go for a walk, plan a tasty meal, do something unrelated. Let the problem play around at the back of your head and just maybe, the answer might creep up on you.

Read next: Score your dream job with a Six Sigma Lean Black Belt in IT certification