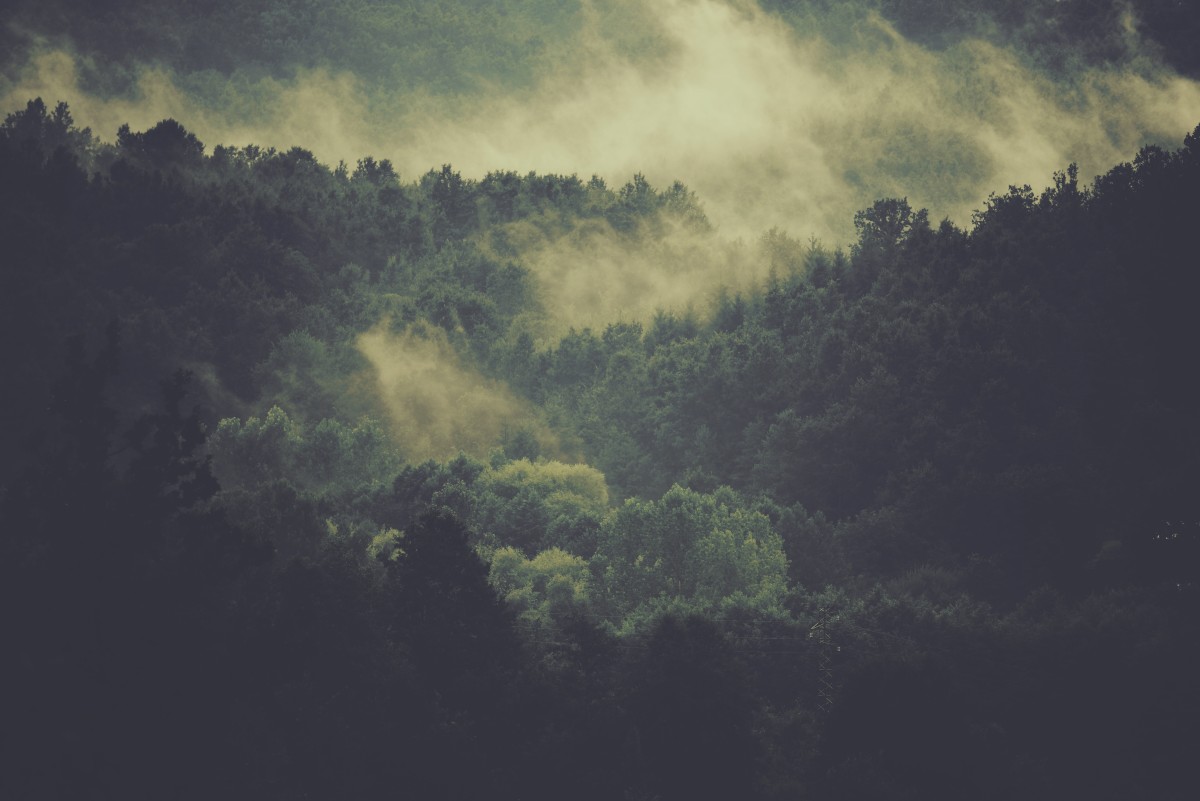 When feedback stings or when it’s difficult to empathize with a co-worker, do you find yourselfresponding or reacting?

There’s a big difference between the two: a thoughtful response can quell a heated debate, while a knee-jerk reaction ups the emotional ante (your own or your co-worker’s). One is mindful, the other isn’t.

Mindfulness is about focusing on the present and being aware of your thoughts and feelings without judgment.

It can be difficult to be mindful when you’ve made an error or when your ego starts thrashing; your instincts kick in, and it’s far easier to self-justify than it is to humbly accept and admit a mistake.

Although mindfulness and meditation practices have become widespread, they’re often approached skeptically or disregarded because of their relation to eastern philosophies or a cultural demographic. However, the practice of mindfulness has a vast amount of research to support it, and any insight that improves your day-to-day life, work, and relationships within your organization is worth leveraging.

Let’s look into the benefits of mindfulness and see how we can put it into practice.

What Research Says About Mindfulness

According to the Association for Psychological Science, researchers at graduate business school INSEAD and The Wharton School found that, “one 15-minute focused-breathing meditation may help people make smarter choices.”

The researchers looked specifically at people’s reactions to the “sunk cost bias,” which is the tendency toward sticking with an initial investment, even if it’s failed, because of the money or time already spent.

“We found that a brief period of mindfulness meditation can encourage people to make more rational decisions by considering the information available in the present moment, while ignoring some of the other concerns that typically exacerbate the ‘sunk cost bias,’” says researcher and lead author Andrew Hafenbrack.

In another study with the University of Miami, undergrads took a seven-week mindfulness training program. While the results weren’t immediate, by the end of the program the students who did the training showed increased attention and less mind wandering versus the control group who reported diminished attention.

Mindfulness helps us to be self-aware, thoughtful, and mentally present when we make decisions. If it requires a brief time to pause and think, then that’s time well spent.

Mindfulness as a Metaphor

One thing that can help us to be more mindful is the practice of seeing ourselves as others do. Russ Roberts, author of How Adam Smith Can Change Your Life, explains the notion of imagining what he calls an “impartial spectator.”

Roberts said, “Imagining an impartial spectator encourages us to step outside ourselves and view ourselves as others see us. This is a brave exercise that most of us go through life avoiding or doing poorly. But if you can do it and do it well, if you can hover above the scene and watch how you handle yourself, you can begin to know who you really are and how you might improve.

Stepping outside yourself is an opportunity for what is sometimes called mindfulness—the art of paying attention instead of drifting through life oblivious to your flaws and habits.”

Read Next: 5 pieces of wearable tech for meditation & mindfulness

Read next: The Dark Web isn't as revolutionary as you'd think