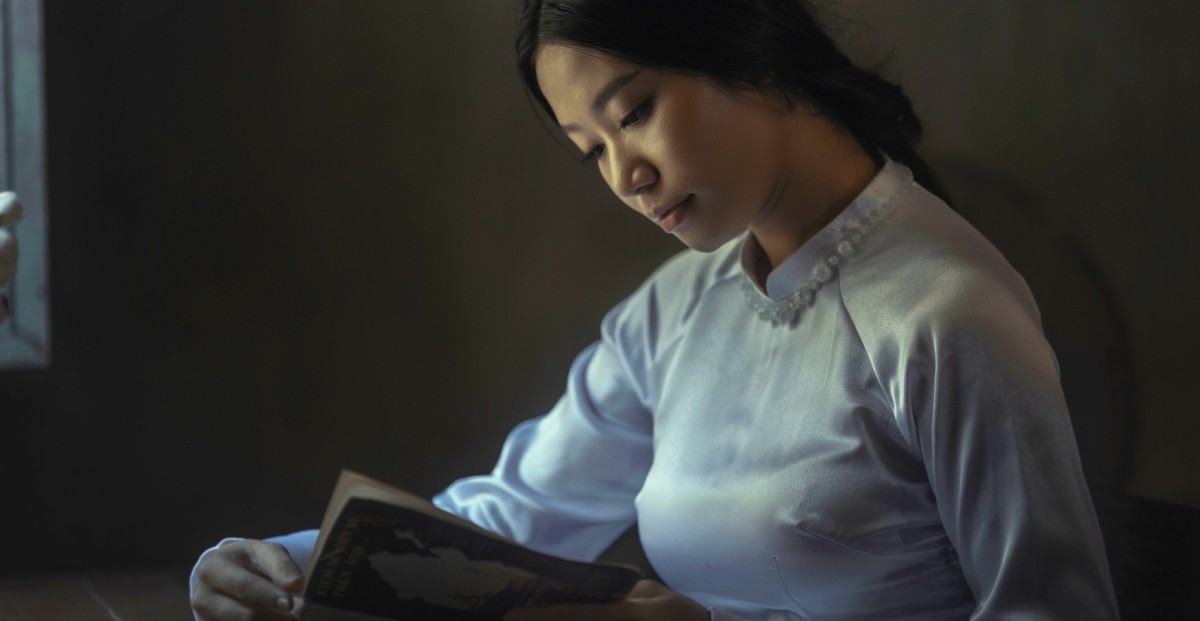 None of us wants to feel like we’re being selfish.

We all know we should have empathy for others and be helpful. But when it comes to doing your best work, sometimes being selfish is exactlywhat you need to do.

Why you can’t say no

Whether we feel selfish about it or not we hate saying ‘no’ to people. It’s just hard to say no, period. But why do we struggle with it so much?

Whether you run your own business or you’re working as a freelancer, starting out is tough.

It’s scary to go against the norm of working for someone else and getting a steady paycheck. It’s hard to be loud about your work, and it takes a long time to build up your name. When I was starting out as a freelancer, I remember feeling overwhelmed with gratitude for the first few people who hired me, and for anyone who intro’ed me to a new client or recommended my services publicly.

Being at such an early stage, you tend to need the help of people who are further along (and busier) than you. Once the tables are turned, however, it’s hard to say no to those who are in the position you once were.

“There’s a strange transition period that happens when more people want your time, but you don’t value it highly enough to protect it.”

You’ve had people say no because they’re too busy and you don’t want to be that busy person in someone else’s story. You see yourself in them, and stop yourself from saying no.

Bill Trenchard, partner at First Round Capital, admits that this can make it hard to turn people down:

“Saying no is so hard. It’s hard because you want to pay it forward. So many people have helped you. You want to do the same. But you have to draw the line somewhere.”

2. You’re grateful for the interest

It’s flattering when people start reaching out to interview you, quote you in their articles, or promote your work on their podcasts. You not only need that attention to help your business grow but you enjoy it—after all, it’s been a hard slog and you’re finally getting somewhere.

These opportunities started slowly for me, so initially I had just one or two people a month ask me for a quote or an interview. But this can escalate quickly and before you realize it you’re wondering why you can’t get much work done even though you seem to be getting more successful all the time. When you’ve worked hard for years to get people to notice your work it’s incredibly hard to say no when they finally do start paying attention.

3. You’re not used to valuing your time highly

We all start small. We use our time to build things up in lieu of connections, money, or fame. As you grow and take on more clients, or employees, or users, you have a lot more vying for your time, but this tends to happen before you start valuing your time highly enough.

There’s a strange transition period that happens when more people want your time, but you don’t value it highly enough to protect it. If you have trouble valuing your time enough it’s no wonder you can’t turn down people who are taking it up.

Why you must say no

Even though it’s hard, you need to learn to say no.

You need to ‘be selfish’ with your time. If you don’t protect it, no-one will. Here’s a great way to think about why saying no is import, courtesy of seanwes:

Your work deserves your time

If anything deserves your time it’s your most important work.

Think back on why you started this journey in the first place. I’m betting it was to create work you’re proud of and enjoy making. If you give your time away to other people, how can you fulfill that mission?

Letting other people take your time away from your highest priorities is disrespectful of your work and the people who appreciate and rely on it. That might sound harsh, but think about what you’ll say to yourself in two or three years when your business is struggling because you spend more time in meetings than you do creating.

Swallow the hard-to-take pill now before it’s too late. If you don’t look after yourself and your needs first you can’t be any use to other people anyway. Once your work is taken care of and you have time to spare, thenyou can start sharing it around.

Saying yes is not your job

Because you identify with others who are hearing no all the time it’s hard to join the throng.

You might feel like it’s your job or your duty to help them avoid more disappointment (Remember how many emails went unanswered or calls went unreturned? Remember how devastating that was?) but it’s not your job to protect other people from hearing no. Don’t let yourself get carried away by a sense of guilt or obligation or you’ll throw away all your time.

Artist Ben Toalson used to say yes to almost everything, because he wanted to make people happy by helping them. But, as he points out, it wasn’t a clever approach to managing his time:

“The problem with [saying yes] is people will take you up on it without consideration for how taxing that is for you. It’s not others’ responsibility to know what you can take on.”

How to say no and still save relationships

Since it’s so hard to say no it’s smart to have processes in place to make it easier. The busier and more successful you get, the more you’ll have to do it, so you might as well learn how right now.

“You can’t say yes to the ideal clients if you never say no to the wrong ones.” — seanwes

“Not at this stage” is a perfectly fine way to turn something down.

It’s a softer blow than “I’m not interested, ever”, and it can help alleviate your worry that you might want this door to be open some time in the future. Most of the people asking for your time understand you’re busy and won’t be surprised if that’s the reason you can’t help them. If it helps, create an email template so you don’t have to craft this message anew every time you turn someone down.

2. Share resources when you don’t have time to spare

If you’re well enough known to have people asking for your time it’s likely you’ll have some resources to share.

When someone asks you for your advice or opinion on a topic you’ve written about, send them a link to your article in lieu of a meeting. Share relevant interviews you’ve done or podcasts you’ve appeared on. This way you cut down your time commitment while not leaving the recipient empty-handed.

Alexandra Franzen suggests introducing an alternative method of help, such as an article or worksheet, with this line:

“But I would love to support you in a different way.”

This helps you to frame your help in a positive way rather than focusing on the fact that you’re turning down the initial request. If you know other people who are less busy with similar experience you can even offer an introduction or suggest they seek out someone you know since you don’t have time to spare.

3. Carve out time blocks and stick to them

If you do have time to spare and want to fit in interviews, meetings, or other ways to help people, block out those times.

Make a schedule and stick to it. Let’s say you decide Friday mornings are for meetings, calls, interviews, and other appointments with people outside your company. When someone asks to interview you or buy you a coffee, schedule them in for Friday morning.

Now here’s the hard part: when Friday morning is full and you get another request, do not schedule that meeting for any other day. Schedule it for the following Friday morning. Or the one after that. Schedule it a month in advance if you have to.

A schedule neatly boxes in the time you’ve allocated for helping other people and keeps it from spilling out into the rest of your work time. It’s your job to protect your work time, remember? A schedule can help you do that while still giving back to others, so long as you stick to it.

For ongoing relationships, this also creates an expectation for the other person. Once they realize you won’t budge from the schedule you’ve set they’ll understand the importance of booking time with you in advance.

A final note: if the reason you don’t have time for other people is because you’re terrible at managing your time well enough you should still be selfish with you time. Perhaps even more so.

Regardless of the reason behind your lack of time to spare it’s up to you to protect it from other people. The more successful you get, the more people will try to take your time bit by bit. Nobody means to do this. We all just expect each other to take responsibility for our own schedules and say no when we need to.

Learn to say no as quickly as you can and you’ll find it a lot easier to get through your workload.

Read Next: How to be less selfish in the social media era