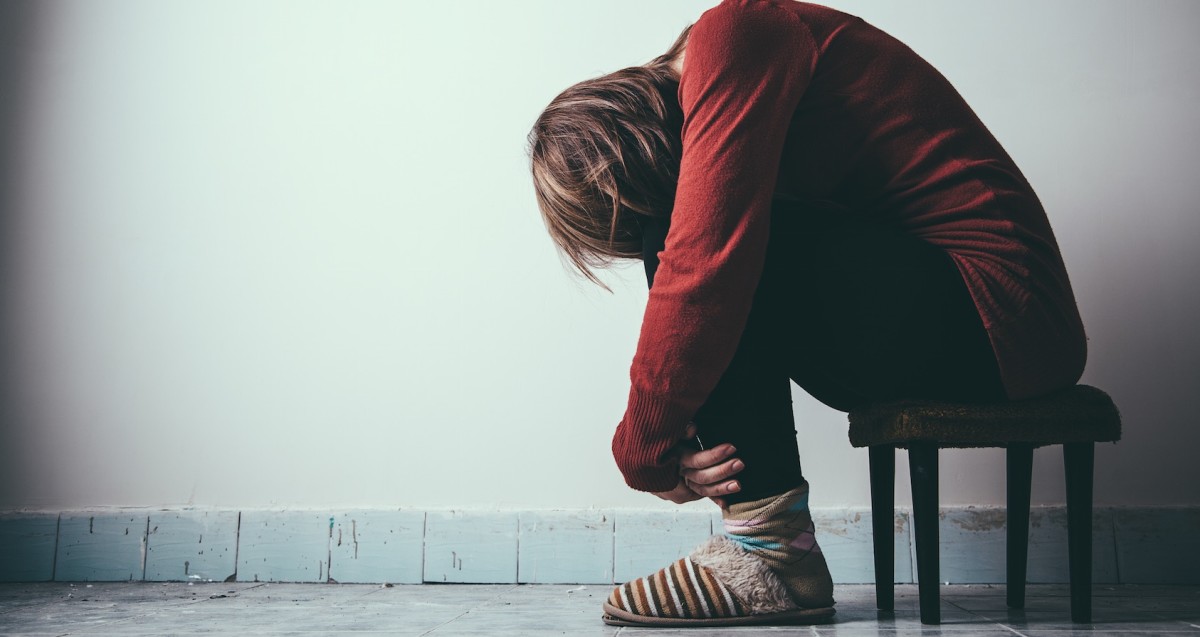 The tragic death of 22-year-old Bobbi Kristina Brown this week, along with the memory of the drug-related death of her mother and acclaimed performer Whitney Houston, is a painful reminder of the severity of drug addiction and its potential to cross generations. Though the process of overcoming addiction is a personal one, this generation and those ahead may have some new, innovative options to help with recovery — due to technology and the mobile app phenomenon.

What can an app do in the face of addiction?

Addiction has a complex range of influences, including biological, psychological, and social factors. In Johann Hari’s widely viewed TED Talk entitled “Everything you think you know about addiction is wrong,” Hari cites isolation as a leading factor. His thesis is that disconnection from people prompts us to seek connection elsewhere: “That might be gambling, that might be pornography, that might be cocaine, that might be cannabis, but you will bond and connect with something because that’s our nature. That’s what we want as human beings.”

Hari claims that connection to people, then, can help addicts overcome bonds to substances or behaviors. Considering mobile apps’ extreme power to connect people, it makes sense that a slew of apps are being developed for addiction recovery.

CEO Beau Mann launched Sober Grid when he attended the Sundance Film Festival and wanted to contact other sober people attending. His app, which launched recently on iOS and Android with 28,000 downloads and counting, uses a GPS locator to connect sober people who are nearby. Users can support each other through a chat conversation or choose to meet up.

Speaking to Geektime, Mann told us, “Support is always available. The use of GPS and mobile phones allows someone to get support 24 hours a day, seven days a week. Whether at home, in an airport, or walking down the street, sober people in recovery can open the app and find a sober person around them.”

Another app, QuitNow!, uses sociability and gamification to help users quit smoking on iOS, Android, Windows Phone, and Blackberry devices. The app is divided into four main sections: community, achievements, health, and stats. The community screen is where users can share feelings, experiences, advice, or thoughts unrelated to quitting.

The achievements and health sections lets users track their step-by-step improvement with health information provided by the World Health Organization. The stats add a layer of accountability with real-time updates, such as the length of time since the last smoked cigarette and money saved. Users can proudly share their stats with social networks and bolster their extended support system.

Since it was launched by Roc Boronat and Esteve Aguilera in 2010, the app has had 2.5 million downloads. Users are far from alone in their endeavor.

The Hazelden Betty Ford Foundation, an organization that operates addiction treatment centers across the U.S., has released multiple apps to motivate people against drugs and alcohol.

The Field Guide to Life (for adults on iOS and Android), which won the 2013 White House Behavioral Health Patient Empowerment award, and My Sober Life (for young people on iOS and Android) send daily messages to help people manage emotions and stress, find nearby Alcoholics Anonymous or Narcotics Anonymous meetings, improve relationships, and get the most out of the Twelve-step program.

Hazelden also offers daily meditation book apps Twenty-Four Hours a Day (iOS and Android) and A Day at a Time (iOS and Android). These apps are directed towards users who are no longer new to recovery but aim to stay grounded in spiritual principles.

Android Wear’s smartwatch “Stop Smoking! for Wear” tracks the time since the last smoked cigarette, the amount of money saved, and the number of avoided cigarettes.

The Zephyr BioHarness, which wraps around the chest to track vitals, was used at Baylor College of Medicine in Houston to monitor changes in cocaine users’ heart and lung functions when exposed to the drug.

Moreover, virtual reality has presented a promising digital landscape to prevent drug consumption. Addicts wear headsets and enter hyper-realistic virtual worlds, where they confront situations that typically incite cravings for alcohol, heroin, nicotine, or other substances. “Smell machines” in a lab at University of Houston’s Graduate School of Social Work complete the illusion by filling the room with smells such as marijuana.

Mobile apps, wearable tech, and other innovations in the tech space are engineering new options for those with addictions, but the admirable effort to overcome an addiction may also involve medication, behavioral therapy, professional aid, and/or a personal support system.

Hari concluded his TED Talk with this reminder: “[The] message — you’re not alone, we love you — has to be at every level of how we respond to addicts, socially, politically and individually. For 100 years now, we’ve been singing war songs about addicts. I think all along we should have been singing love songs to them, because the opposite of addiction is not sobriety. The opposite of addiction is connection.”

Love and connect with the addicts around you. Here is a list of addiction and substance abuse organizations around the world that can aid in rehabilitation.

Read Next: Why your brain wants to check Facebook every 31 seconds – and how you can stop it

Read next: Zoolander 2 trailer: The real star is a 31-year-old synthesizer