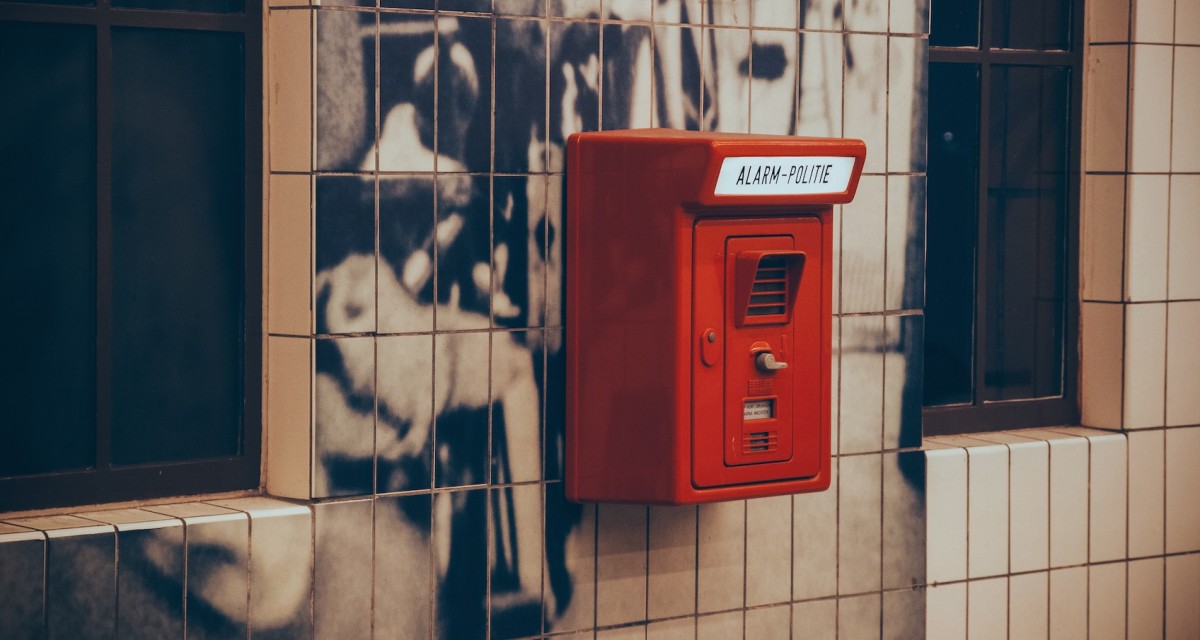 Bronnie Ware is a palliative care nurse who looks after patients in the last 12 weeks of their lives. In her years working with dying people she put together a list of the top five regrets she heard most often. They were:

I think about this list a lot when I’m working.

I run a startup and my days are filled with urgent but often trivial tasks. When I think back on what I accomplished of significance in a particular week sometimes not even one thing comes to mind. How is it that this happens?

One insight comes from Phil Libin, CEO of Evernote. In a talk at Stanford, Libin discusses how to distinguish between Urgent and Important tasks.

Urgent tasks are tasks that have to be dealt with immediately. These are things like phone calls, tasks with impending deadlines, and situations where you have to respond quickly. Responding to an email, when you have to do it, is usually an urgent task.

Important tasks are tasks that contribute to long-term missions and goals. These are things like that book you want to write, the presentation you’d like to make for a promotion, and the company you plan on starting.

The problem is that important tasks usually get trumped by urgent tasks. So if you’ve got a limited amount of time in your day, how can you make sure you set aside time for important tasks?

One way to figure out what is most important is to use the Eisenhower decision matrix—a 2-by-2 matrix used for categorizing tasks:

It can be helpful to use this 2-by-2 matrix to think about the tasks you’ve got on your plate.

The top-right corner (Important and Not Urgent) could consist of things like relationships, long-term projects planning, and recreation.

The bottom-left corner (Not Important and Urgent) might consist of interruptions, meetings, and activities.

The bottom-right corner (Not Important and Not Urgent) might consist of time wasters, pleasant activities, and other trivial tasks.

It’s pretty easy to eliminate the not important, not urgent stuff. That’s kind of a no brainer. You want to spend as little time there as possible. Important and urgent things are also obviously the first things you should be tackling. What about prioritizing between the other two quadrants? That’s where things get difficult.

Have you ever found yourself saying, “[X] is really important, but I don’t have time for it right now”?

Whenever you do that, you’re making that trade-off between important and urgent. Lao Tzu says, “Time is a created thing. To say ‘I don’t have time,’ is like saying, ‘I don’t want to.’” Or as Picasso put it, “Only put off until tomorrow what you are willing to die having left undone.”

How to make important tasks urgent

The easiest way to make sure an important task urgent, and make sure it gets done, is to give it a deadline. Deadlines are actually what makes urgent tasks urgent: the fact that you have to deal with them immediately. A lack of deadlines is also often what makes important tasks so unimportant. They’re usually the kind of thing that you can get to eventually.

So the first thing that you have to do if you want to make sure important tasks get done is to set deadlines. An important task is almost always a huge set of tasks (they’re often more like projects) and in order for you to set a deadline you first have to break it down into smaller tasks and set deadlines for those.

My favorite approach to this comes from Getting Things Done, in which David Allen asks:

“What is the very next physical action you need to take to make progress on this task?”

That’s the thing you need to set a deadline for.

Now this is where the crucial part comes in, because it’s not enough to just set a deadline.

Why you need serious deadlines

The second quality of urgent tasks that makes them urgent is that their deadlines are significant, unyielding, serious, or whatever other term you want to use. If you don’t meet the deadline there are serious repercussions.

It’s obvious why this is the case with something like not paying rent. First your landlord will call you up and yell at you. If you’re sensitive to social pressure, this will probably be enough to get you to pay your rent on time. Otherwise, eventually you’ll be taken to court and evicted, which is serious enough for most people.

The problem with just setting deadlines for important tasks is that they don’t automatically become serious. If I say I have to go to the gym before the end of the week, there are basically no repercussions for failing to hit that deadline. So how do you make deadlines more significant? There are a few ways:

One way to make a deadline more serious is to state it publicly. When you’re publicly accountable to a deadline, then you can’t fool just yourself. At One Month our most serious deadlines are class launches. When we tell people that our new class, One Month Web Security, starts on November 7th then it has to start on November 7th. If it doesn’t, people will get upset.

We’ll start to get annoying emails from people complaining about why the class didn’t launch on time. So as a company, I’ve found that setting a date and putting it out there is probably one of the strongest ways to give a deadline seriousness.

The flip-side of this coin is that if you set a date publicly, you better make sure you can actually hit it. There’s nothing quite like the stress of having to hit a deadline that you’ve set too aggressively for yourself.

Another way to make a deadline more serious is to set up a reward for hitting a deadline and/or punishment for not hitting the deadline. Put this set of rewards and punishments in place ahead of time, and make sure you’re not the person responsible for actually executing it. For example, write a check for $2,000 to some political organization you hate, give it to your friend, and tell them to send it if you fail to hit the deadline.

When it comes to holding others (like members of your team) accountable to deadlines, it’s important to make people realize how important deadlines are important to you. You can’t tolerate missed deadlines. And that means actually checking in and having uncomfortable conversations when deadlines are missed. If you don’t do this, then people will understandably assume that deadlines aren’t that important to you, and they’ll start getting pushed back or missed more and more often.

4. Set constant reminders for yourself

It’s very easy to ignore a deadline unless you have a constant reminder. Urgent tasks often have reminders built-in, like your friend or spouse who keeps bugging you to do something. For important tasks, you have to set up those reminders yourself. Put stickies around your desk. Set calendar events or timers. Put a sign up by your bathroom mirror. Do whatever you have to do to.

Does this seem like a lot of work? Well, it might be at first. But over time it gets easier, and you’ll find that you feel much less stressed out.

You’ll always have enough urgent tasks to fill up an entire day, week, year, or even lifetime. But what you really should be spending most of your energy on is accomplishing important things, lest you find yourself with a list of regrets of things you never found time to do.

Read Next: What the best writers know