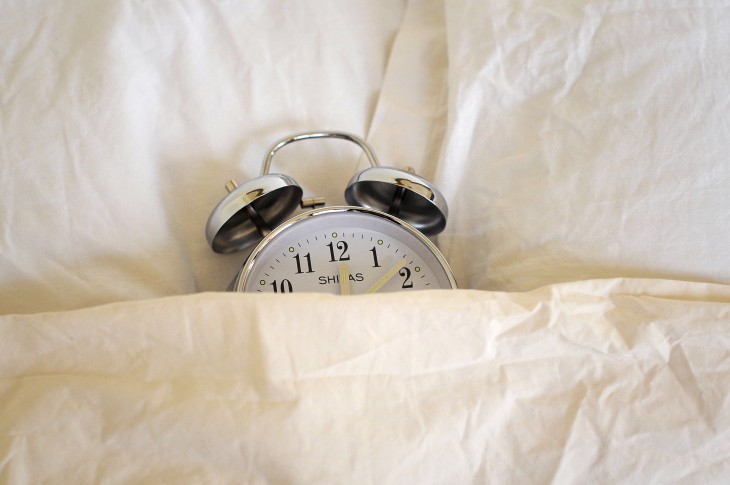 In our modern age, when the headlines are filled with the NSA spying on Americans, and personal data mining, I wasn’t too excited when my bosses told me that I was to begin using time tracking software.

I’d just spent 12 years in journalism and my time hadn’t been considered particularly valuable to anyone, least of all myself. Get it done, it doesn’t matter how long it takes. Just get it done.

Now I rankled at being asked how I was spending my workday. Wasn’t it enough that it got done? Time tracking software seemed the antithesis to creativity and a barrier to spontaneity. I had a work process. It wasn’t pretty but it was mine. And hadn’t it all been working just fine the way it was? Best not to ask too many questions.

My story of how I learned to embrace time tracking software has very little to do with efficiency and creativity more of an appreciation and awareness of my working hours. Who gets your time? By tracking, I was shown an ugly truth – that precious minutes of my day were being spent unwisely on financially and spiritually unrewarding endeavors.

Also, I learned that the core of the issue is that I was scared. I discovered that when I was overwhelmed at my new job, which was fairly often, I would freeze and be unsure of which of my many new tasks to tackle.

At these moments, I would go on Facebook to see friends’ familiar faces and have a Gchat with old colleagues from my journalism days. These crutches weren’t doing me any favors in terms of getting me acclimated to my new job.

Once I tracked them, I realized that I was spending time avoiding tasks because I was nervous about taking them on and failing.

Here’s the thing about time tracking software. If you’re not sure where to begin, just click and begin — something. Taking the leap is most of the battle. You can always stop the clock and begin a new task. Hide the timer, it’s enough to know its there. Track everything you do for the first week.

If you’re honest with yourself, you’ll get a true audit of your day. If you can’t face all the time you spend on social media or watching YouTube videos to avoid your work day, then you probably need more than just time tracking software.

Read next: Lumia gaga: Why Nokia must ditch its arcane numbering system