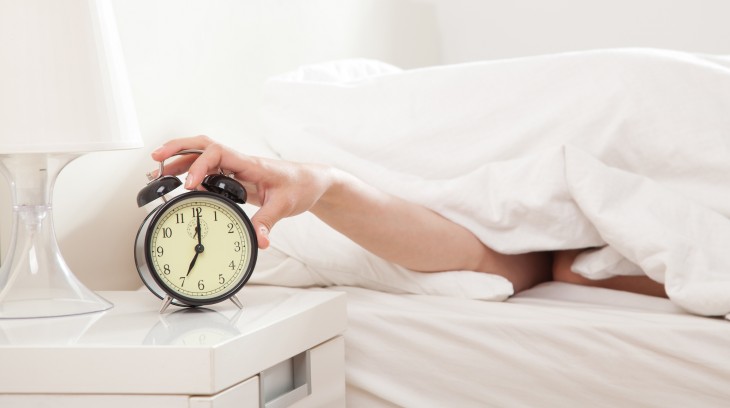 How many times have you read that procrastination is just a characteristic of a lazy person? That people try to be “busy” rather than “productive”? That only happy-go-lucky hippies get to take a brain break from life?

For a few people, this may be true. But if we look a little deeper into why it happens, we can begin to see that it is actually our “smart” brains that make it happen. And once you understand the true nature of the problem, you can make sense of all the advice to “stop procrastinating!”

A kneejerk reaction response to the question “why do we procrastinate” is normally “to avoid doing something I don’t like.” Amazingly, psychology studies also find that procrastination due to avoiding something actually causes even more distress to the individual.

This is (arguably) conclusive evidence that humans are simply useless at getting anything right.

The damage of procrastination

Alas, despite some excellent movies being inspired by procrastination (The Breakfast Club, anyone?) there are some downsides.

A person who is known to be a procrastinator loses the trust and respect of those around him/her. Tendencies to be unpunctual, even to those who know you best, are damaging to your reputation.

In teams, the procrastinator often presents as the person unwilling to make decisions, late to complete tasks or slow to respond to questions. This is to avoid future situations where they would have to take responsibility. This is damaging for their personal reputation and also for friction in the team.

Leaving everything to the last minute does not just harm the commitments you’ve made to others. It also exponentially increases stress on yourself and leaves you open to missing out on a lot of stuff (last minute tickets, for instance?) that “self-discipline” would have sorted on time.

Trying to “fix” procrastination is not just about attempts to become more “efficient” at what we do every day. The snooze button is one of the first technologies designed to give us more time, yet we have not gained anything. We still delay.

Procrastination is, in fact, an emotional issue, not a time-management issue. It is about the fear of losing, the fear of guilt and the fear of making a mistake.

The science of avoiding: our brains are drug addicts

Procrastinators prefer people to think they are just not making an effort, rather than the fear of showing less ability to do something. The purpose of life is to reproduce and survive – the brain is wired to do this job. If it evaluates a situation as threatening, an emotional response is triggered to preserve the person’s well being. This is true for social situations because of the importance of status in our species.

Take comfort in the fact that your primitive, prehistoric head still thinks for you despite all those golden years of education.


The amygdala is the section of the brain associated with our automatic emotional reaction to a situation. In moments of being overwhelmed, such as having many tasks to do or a difficult one to do, there is a fight (resistance) or flight (ignore) reaction.

Both are procrastination – the brain is protecting us against possible negative feelings. The norepinephrine chemical takes over, causing increased levels of fear and anxiety. Adrenalin gets pumped in.

We are addicted to dopamine, which is produced by pleasurable experiences. So long as a task has a higher historical likelihood (or perceived future likelihood) of producing dopamine, our brain is addicted to reproducing these activities… and avoiding the others.

Do you want to play Candy Crush or do tax returns? Yeah.

As a matter of fact, 1/32 of a second is how fast the amygdala sends an emotional reaction out. This often defeats the reasonable part of our brain, which takes three whole seconds to engage. This is why the amygdala often wins.

“In 1/32 of a second we become fearful and we can’t think!  THAT is what procrastination really is.” – Maribeth Blunt

Dr. Ferrari suggests that rewarding people for getting stuff done on time rather than punishing them for getting it done late is a more meaningful step to reducing procrastination.

This is how gamification in online math teaching for kids is making children love learning math. Dopamine can be triggered with meaningful rewards, funny jokes and pleasant pictures. Have trouble motivating yourself to write? Get a picture of a cute kitten every 100 words!

Another way of turning the anxiety into productivity is to convert tasks into small, measurable steps. You can use a team collaboration tool for this.

As we have established, huge, unquantifiable tasks with an unclear outcome will provoke the amygdala to step in before our logical brain gets a chance. However, breaking the task down into small, comprehensible parts in a logical order changes how the brain sees the task. It helps you reach the three-second conclusion more often than stopping at the 1/32 conclusion.

A major trap for people is that they assume they need to wait for the day when they just happen to be motivated in order to continue with a task. In fact, stubbornly pushing through is the better option because the sensation of completion (even if not perfect) will trigger more positive thinking than leaving it undone. Often, the work can be improved upon after the first attempt.

Just for fun, try the Psychology Today procrastinator’s test and see much your brain tricks you into getting stuff done… tomorrow.

Read next: Roku's Streaming Stick is now shipping from Amazon, Best Buy, Walmart and others in the US