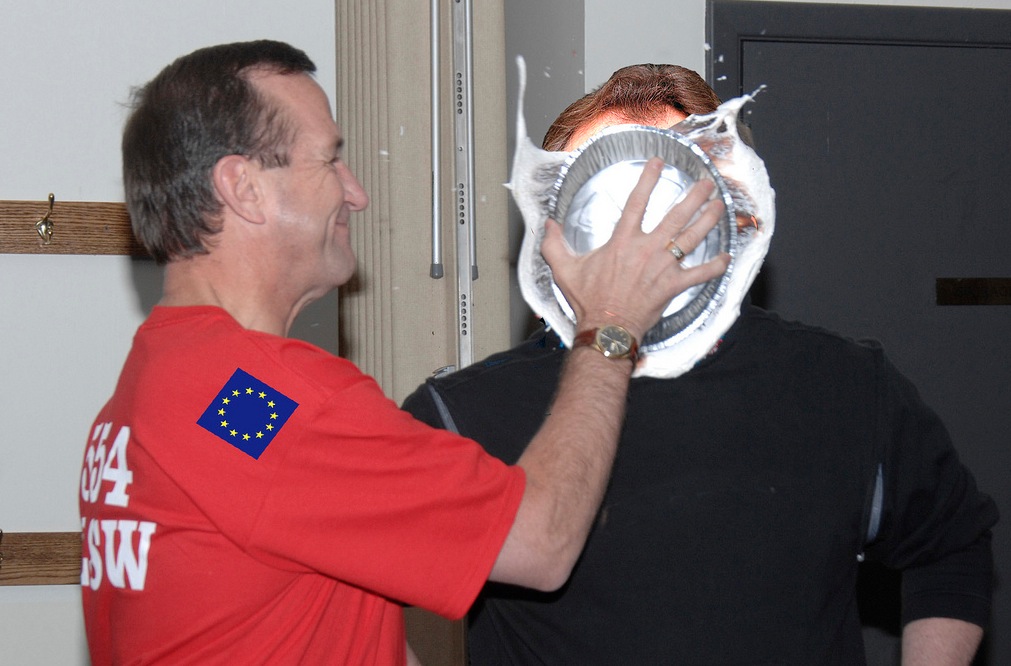 We all have those moments throughout the day. We’re on task, full steam ahead on a project and we blink…and we’re on reddit for an hour. Staying productive and keeping our level of forward progress high throughout the day can be one of the hardest things for us to do.

Like many of us, Maneesh Sethi suffered from a very low percentage of productivity throughout the day decided he would tackle this problem in a very unique way. He hired a willing participant via Craigslist to slap him in the face every time he went off task.

Nothing makes me more embarassed than seeing the amount of hours I spend wasted on Reddit and Facebook chat…almost 19 hours of my time last week were wasted—disappeared, never to be seen again.

I figured, “This is stupid, why am I wasting this time doing nothing? When I have a boss, or someone of authority watching me, I always get my work done. How can I simulate the authority figure?”

Naturally, I believe that an authority figure should have real authority. And I am a big fan of Slap Bets. Put those together — and I realized I needed someone to make me work, with permission to slap me in the whenever I cheated.

And his conclusion wasn’t that it was the threat of the slap that was the real motivator, but rather the social elements. Someone who was there that knew what he should be doing, that pushed him to accomplish those things and that were a sounding board for ideas.

It’s an interesting experiment, for sure. If you want to read more about Sethi’s conclusions about his experiment, head to his blog post here.

Read next: Six-figure developers: Google and Facebook nearly tie by paying their engineers around $125,000 a year