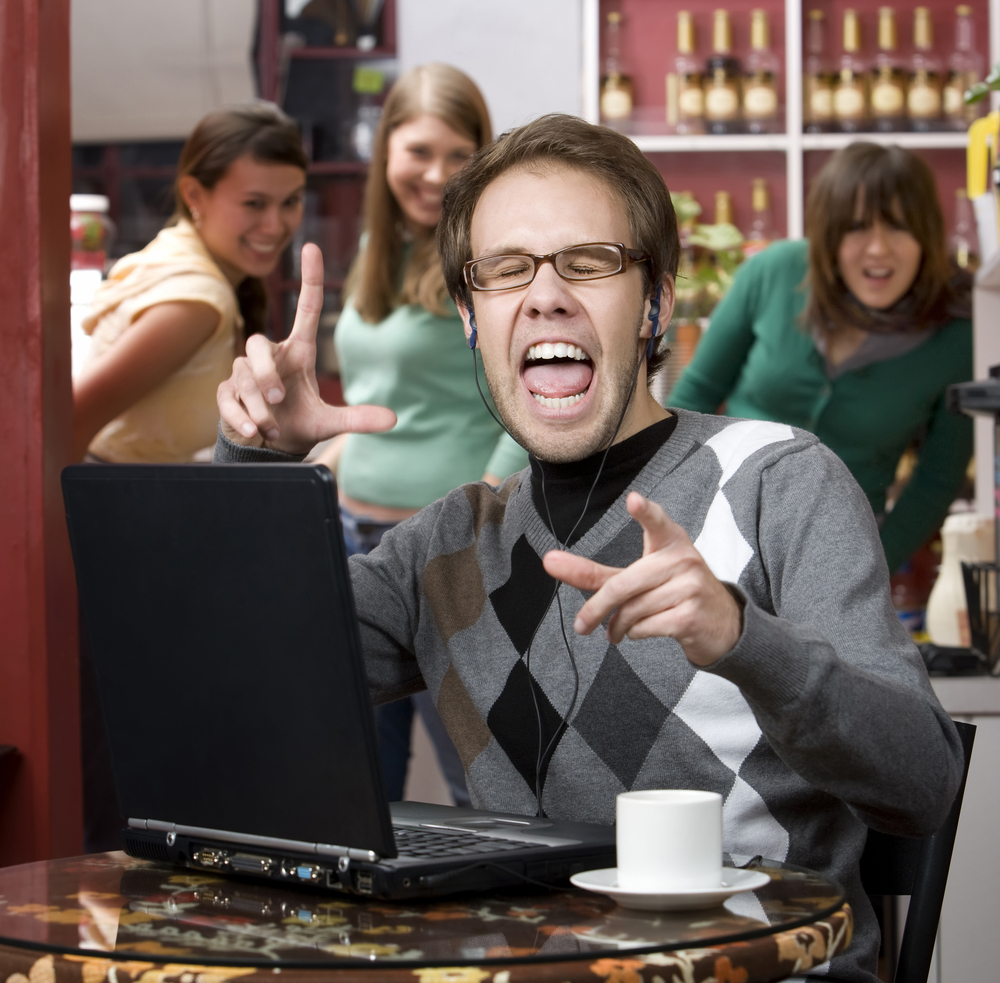 Imagine a world without networking.

A world where someone introducing himself at a conference isn’t trying to invade your Rolodex.

A world where people try to form relationships with you, not just because you can help them find a “rockstar CTO,” but because they want to be your friend or share and build ideas with you.

A world where endless “networking events” are replaced with mixers and mingling, where panels on “how to network” are erased from conference programs, where books such as Networking Like a Pro have been burned and relegated to the ash heap of history.

The networking needs to end

Sometime in the last five years, people decided to take career advice far too seriously and center their professional lives around this oddfangled concept of “networking.”

The technology world is particularly guilty. With entrepreneurship and (especially) fundraising being such connection-driven activities, there are countless events designed to give techies networking opportunities. Go to one of these events and witness attendees accosting others they barely know: “Can you intro me to Dave McClure?” “I hear you brunch with Fred Wilson?”

Stating your desire to network with someone is a bald assertion that you seek a transactional relationship. You want to leverage their business and personal contacts to your advantage. It’s explicitly manipulative.

There shouldn’t be barriers between professional and personal relationships

In fact, the people you meet through work are perhaps your best pool of potential friends. You have a shared interest with them, spending a substantial part of your day working on similar problems. Placing them off limits as friends because they are  “work contacts” is a false and unnecessary restriction.

The utilitarian would ask, “What’s wrong with doing business or networking where there is a mutual benefit?” However, business deals done with bad people never end well. If someone is not good enough to be friends with, then why do business with them? Ultimately, humans are responsible for implementing business contracts and partnerships. If you can’t trust the person on the other end, then why do it?

We Need to Start Treating People as People

Being technologists often means that we spend a lot of time interacting with systems: Engineering is a system, digital marketing is a system, venture capital is a system. Systems abound. Yet we need to stop trying to manipulate human interaction as if it was just another system. Our connections with people, even in our work life, should be based on relationships of genuine humanity, not shallow tit-for-tat interactions.

Maybe it was just that we misheard the career advice. Somewhere along the line we thought that building relationships with other people meant simply getting their email address and guilting them into responding. But we’re missing the point. These pseudo-relationships aren’t fulfilling. They end the day you stop providing material value to the other party.

Instead, we should focus on people above business. Think about that first time you met your significant other’s family. You had a lot in common (i.e., your shared appreciation of their son or daughter), but at the same time knew very little about who they were as people. You don’t enter these relationships seeking to leverage them, but rather with the understanding that these people may be future family. You seek to understand them as people, and embrace them as people—not just “connections.”

Try viewing other people in tech the way you view your potential in-laws.  You share a love with other techies, but it’s of technology and innovation. What’s wrong with valuing your other techies as people and getting to know them as people, rather than viewing each as just another node in the system?

Let’s not only imagine a world without networking, let’s live it. Let’s embrace friendships within technology, not just LinkedIn connections and AngelList introductions. Let’s stop reading those HackerNews pieces on “Hacking the Social Graph.”

Let’s ask people to hang out on weekends, not just grab coffee to discuss work.

Let’s go on a mountain hike, not just smile across the room at another techie happy hour.

Let’s never have to get invited to a “networking event” again.

Read next: How to manage your entire social media life on your mobile phone: Android edition