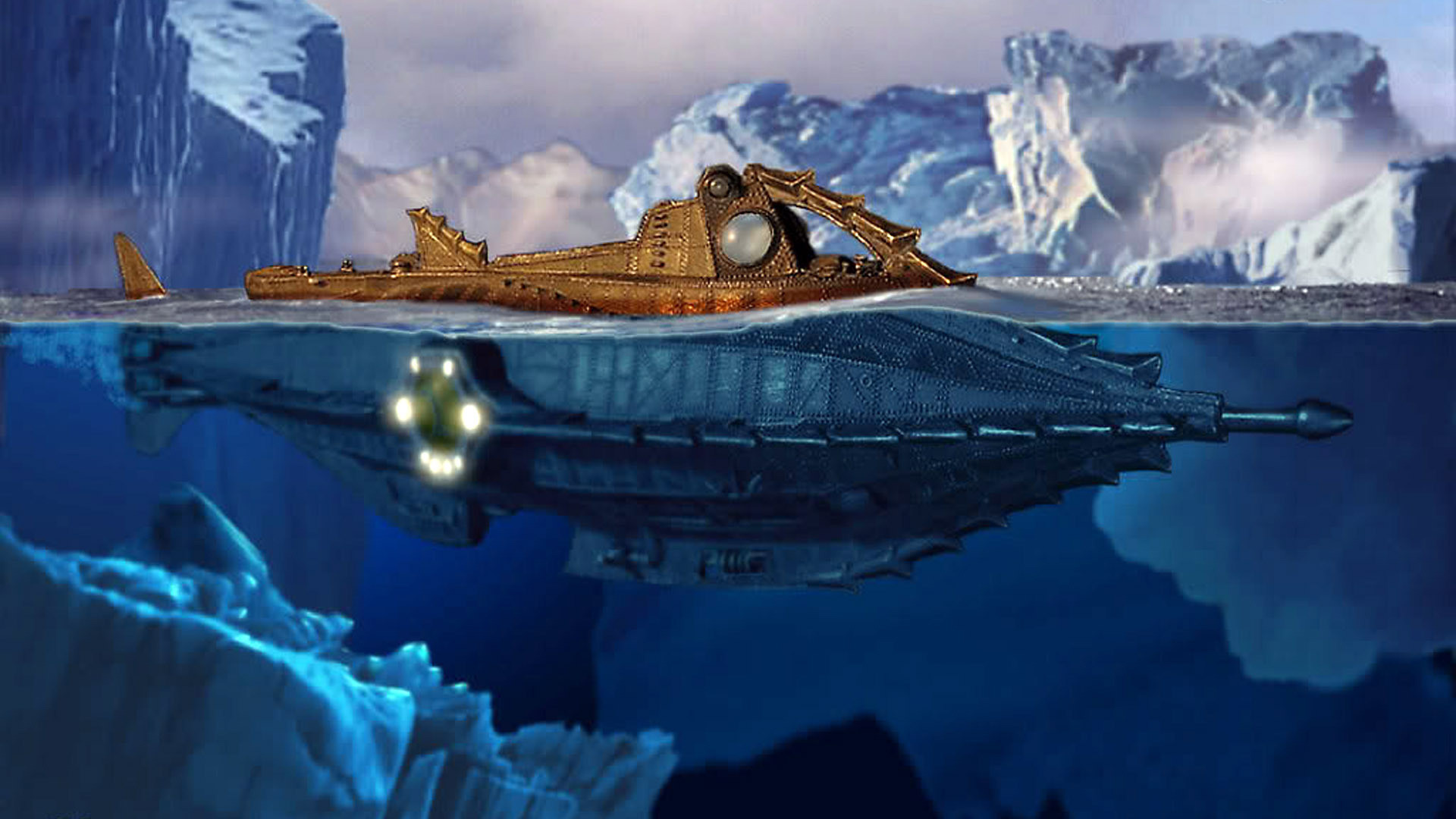 Audible.com (a.k.a. Amazon) recently unveiled its subscription based audiobook library, putting Amazon and Apple in yet another head-to-head competition. For those of us who listen to audiobooks, Audible is triple the cost of a library’s late fee – but it’s a modernized step in the right direction.

Audible’s flagship “Gold” account runs about $14.95 (per month) and provides users with one book (per month) in addition to a free daily audio-edition of The New York Times or Wall Street Journal. Unlike, say, Netflix – Audible subscribers actually own their audiobooks rather than renting them, but the subscription isn’t unlimited. If users want more than one book per month they receive a 30% discount towards their next purchase.

Unfortunately, as a “subsidiary” of Amazon, there is no love for Amazon Prime members but there are some perks to having an annual membership. But when you compare that to an iTunes audiobook edition of something like Ayn Rand’s “Atlas Shrugged” ($17.95), it’s a pretty decent deal.

But what about audiobooks on Spotify? 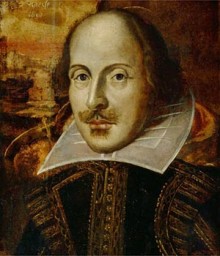 At $9.99 a month for a premium subscription and mobile access, Spotify is one of the greatest things to happen to man-kind. With an enormous international library and user friendly interface, Spotify has single-handedly supplanted the need for musical piracy and its share-oriented social integration is slowly chipping away at the expensive musical prison of its #1 competitor: iTunes.

So, where are the audiobooks, podcasts, and audio-edition newspapers? Here is Spotify’s answer:

If this sounds like a business oriented sidestep, it is. The red-tape and pitfalls involved in transforming the audiobook industry are different than those of the audio industry. While authors and musicians share many of the same financial plights, the pro’s and con’s of the streaming revolution affect both parties very differently. In addition, not everyone is a big fan of Spotify’s artist payout percentages so it may be a while before we see Spotify in audiobook competition with Amazon and iTunes.

Fortunately for those of us who use Spotify (and skimmed or Cliff Note’d our way through English classes) there a few audiobooks available thanks to Public Domain.

Perhaps now some of us can actually catch up on the books we say we’ve “read.”

Read next: Apple updates iBooks Author to clarify that you own created content