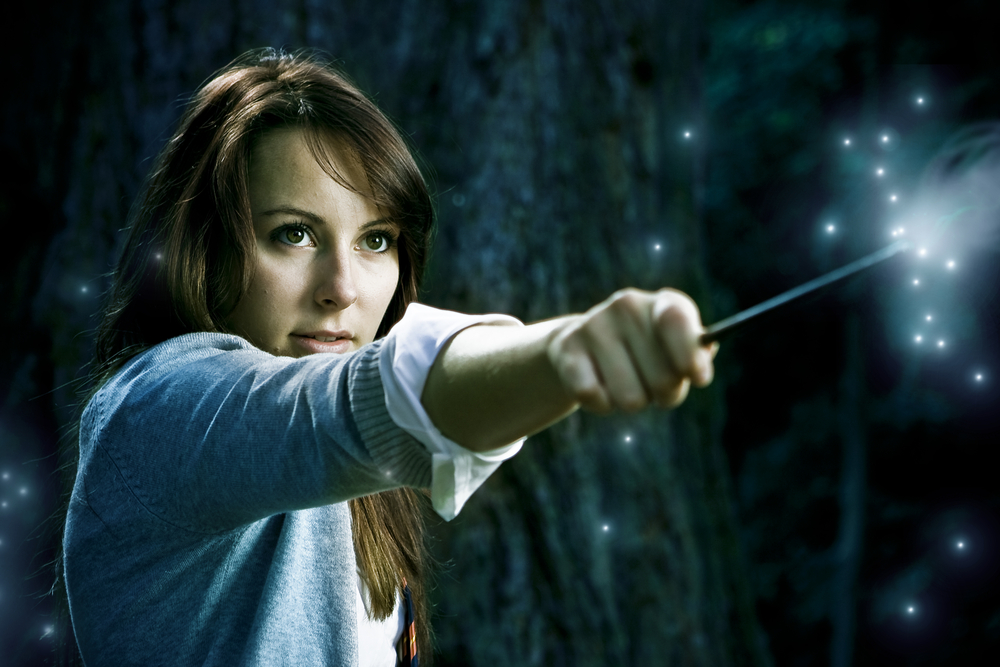 I was toggling back and forth between two open browser tabs when suddenly I realized a trend I had sensed coming, had finally shown up rather blatantly on my screen.

The first tab? A short video explaining all of the creative ways I could eke productive work out of unexpected pockets of free time created by cancelled meetings or phone calls that ended sooner then expected. The other tab? A blog post extoling the virtues of giving myself days with vast amounts of unscheduled time and allowing myself to use downtime to do absolutely nothing.

Productivity tools cast a spell on me and this obsession with productivity was staring at me from my laptop. No matter how many productivity apps I’ve seen, I can’t help but feel swept away by the feeling that this new one might finally be “the one”.

The same cycle happens over and over. I get excited about a new life hack or productivity tool (like anything from David Allen’s Getting Things Done method) and give it a try. There’s an initial high – a feeling of elation that I’ve found the solution to a nagging puzzle I’ve been searching for my whole life! But quickly things start to slip, and within a few days, that supposedly amazing tool has made its way onto the pile of abandoned life hacks, like another stuffed animal added to a bin of a child’s forgotten toys.

Searching the term “productivity” on Google leads 243,000,000 results. As a culture, we’re obsessed with productivity because we’re trying to solve a problem that can’t be solved. Productivity has veered away from its original definition. Now, instead of productivity referring to being as efficient as possible in a set period of time, it now means working as much as possible all the time. As an unfortunate result of our connected times, a productive person is the person who never stops working, not necessarily the person who works 20 hours a week with the utmost efficiency.

It’s a zero-sum game. It does not matter how many life hacks we discover or how many productivity books we read, we can’t ever get everything done. And while most of us understand this intellectually, we still end up with a nagging sense that we’re not quite making it, that we’re not quite there, and that if we can just find the right tools then we’ll become good enough at managing life to finally be happy.

That’s why the pendulum has started swinging the other way, with people rebelling against the concept of productivity, promoting things like minimalism and 21-hour workweeks, and focusing on the idea that we should have less stuff, have fewer commitments and fewer goals, and should strive in general to pack less stuff into life, instead of trying to tackle all of life with utmost efficiency.

In between those two extremes, we’re left trying to figure out the best way to function. If our addiction to fast food tells us anything, we know that “efficiency”, when applied broadly, can have severely negative consequences. Perhaps we haven’t been wrong to seek out efficiency but we’ve been too broad in applying it and have skewed its definition to mean something that harms more than it helps.

We should start by stripping away anything excessive and unnecessary – from extra stuff laying around the house to unnecessary expectations we’ve been holding ourselves to. Once we’re focused on what really matters to us, it will be easier to start selectively applying efficiency practices for the right reasons. We’ll become more efficient at responding to email, not so that we can fit in more work, but so that we can give our kids undivided attention for a few hours at night, or catch up with an important friend we haven’t seen in months, or so that we can devote a few hours every day to mapping out a side project that we’re passionate about.

If we approach efficiency that way, it turns out we can be congregants in the churches of minimalism and productivity at the same time.

Read next: No one's going to be able to bring down Facebook...not even Anonymous