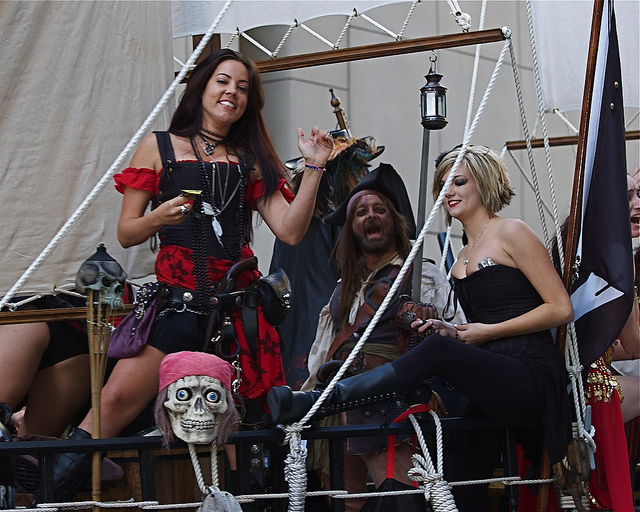 I’m not afraid to admit that I’ve found myself completely confused by the Stop Online Piracy Act, better known as SOPA. Politicians bank on Internet users being confused about the act as well, so it’s time to brush up on your SOPA knowledge.

One awesome (and anonymous) person decided to put together a short but sweet Google Doc called “SOPA For Dummies” and it cleared some things up for me, hopefully it will do the same for you.

SOPA explicitly states that companies will be liable for everything their users post. Sites like Facebook, YouTube, Twitter, Reddit, Wikipedia, or any sites that allow user generated content CANNOT exist under these laws. Immediately after this bill is passed, you will see the media mafia (MPIAA, RIAA, etc) replacing websites like Wikipedia with commercialized encyclopedia software. Mainstream media outlets will not cover this bill because they are the ones lobbying for it.

And for your reading pleasure, here is the entire thing:

Read next: Our title suggestions were too offensive, so here's the news - vatican.xxx is registered