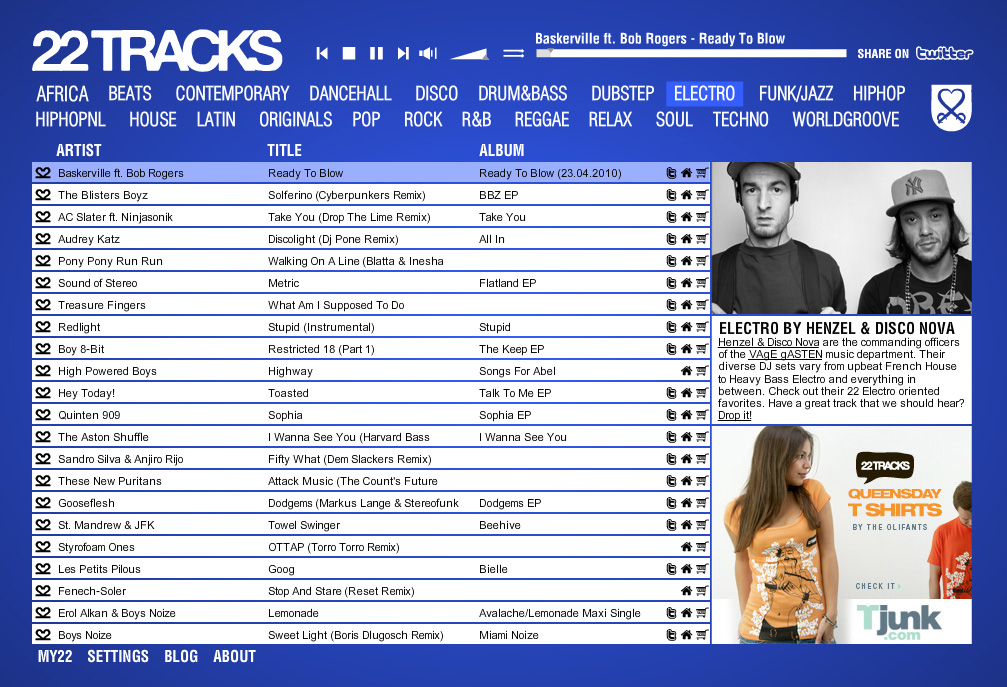 A new study has found that people who eat after 8pm have higher BMIs (body mass indexes) than those who don’t.

It might sound obvious that those who snack at night put on more weight because it indicates that they simply eat more, but the study says that people who eat the same number of calories earlier in the day have significantly lower BMIs.

The phenomenon may be linked to previous studies, that linked the timing of meals, sleep and light exposure to metabolism and BMI.

It also appears that while the caloric intake of earlier eaters and night eaters may not be significantly different, night eaters are more likely to forego fruit and vegetables, consuming more junk foods.

To consolidate the problem, people who eat late aren’t hungry in time for breakfast and skip the meal, ensuring that their metabolisms don’t get kickstarted for the day.

Read next: Freelance at a Glance [Infographic]