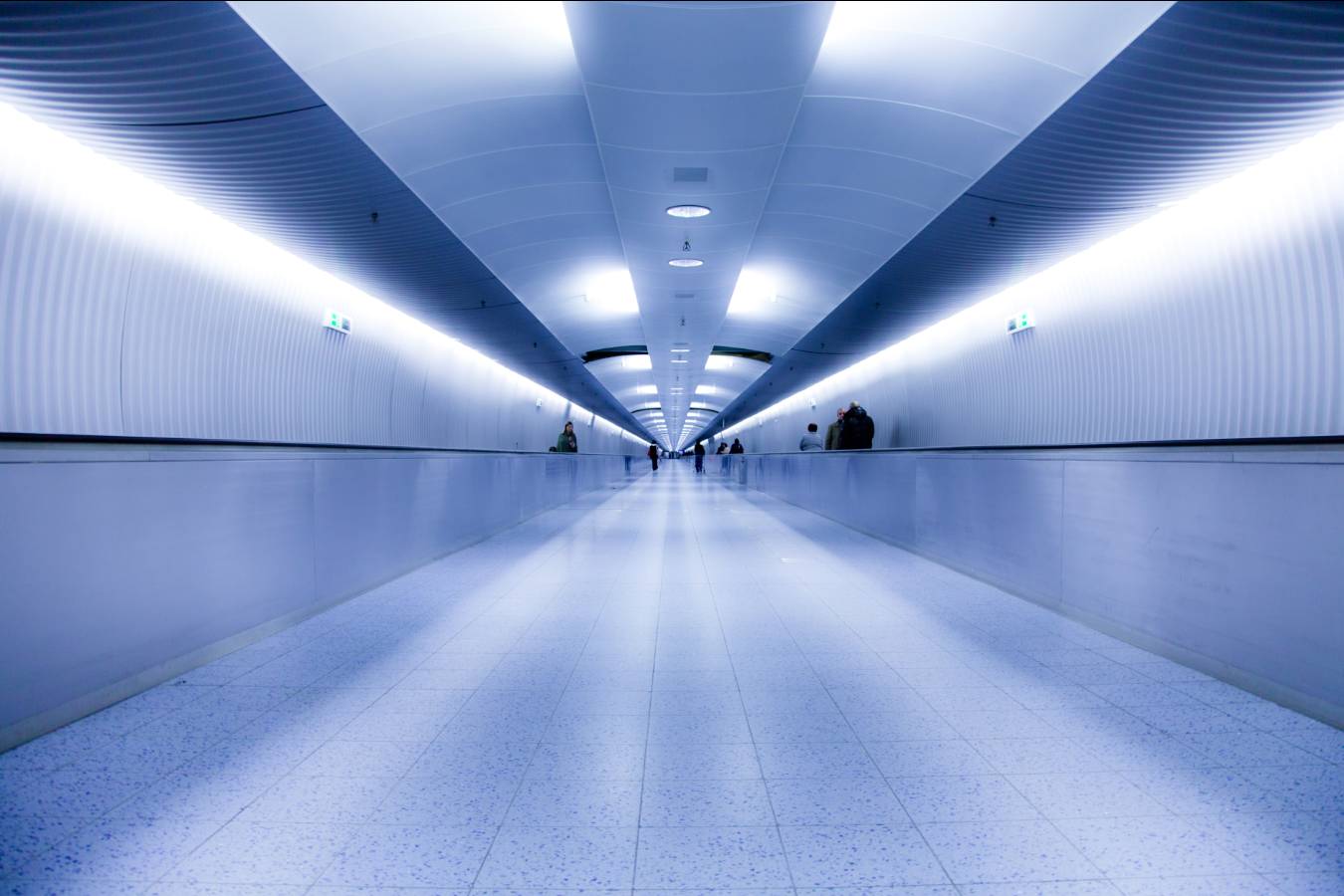 When Ms. Bronnie Ware, a woman who worked for years with the dying, wrote a list of the top 5 regrets people say aloud on their deathbed, we teared up a little bit here at TNW.

She posted the top 5 regrets along with her commentary on her website, and we’ve recopied them for you here below. But instead of just the grandmotherly bits of advice about dreams having gone unfulfilled, we’ve supplemented each regret with some rockstar advice on how to not have these regrets in the digital age.

1. I wish I’d had the courage to live a life true to myself, not the life others expected of me.

This was the most common regret of all. When people realise that their life is almost over and look back clearly on it, it is easy to see how many dreams have gone unfulfilled. Most people have had not honoured even a half of their dreams and had to die knowing that it was due to choices they had made, or not made.

It is very important to try and honour at least some of your dreams along the way. From the moment that you lose your health, it is too late. Health brings a freedom very few realise, until they no longer have it.

TNW Advice: We interview so many entrepreneurs here at The Next Web, some of whom will succeed, most of whom will fail. But it’s about going out and creating a reality out of what was once just an idea in your head. Today, due to the Internet’s accessibility, smart people are discovering that instead of getting the next big paying cog-in-a-machine job that they are able to start their own company and they’re receiving a lot of satisfaction from doing so.

“Yesterday, I had an epiphany that for the first time in my life, who I am and who I want to be are virtually one in the same. It’s so much more effective to be yourself than to pretend to be something your not because doing the latter is so emotionally taxing, you’ll never be someone that is fully committed. Being yourself pays dividends.”

This came from every male patient that I nursed. They missed their children’s youth and their partner’s companionship. Women also spoke of this regret. But as most were from an older generation, many of the female patients had not been breadwinners. All of the men I nursed deeply regretted spending so much of their lives on the treadmill of a work existence.

By simplifying your lifestyle and making conscious choices along the way, it is possible to not need the income that you think you do. And by creating more space in your life, you become happier and more open to new opportunities, ones more suited to your new lifestyle.

TNW Advice: We are really hard workers here at The Next Web, in fact, I am pretty sure that @Zee hasn’t slept in the past 36 hours. But being a Dutch-based company, our roots are in relaxation. We know how to unwind after hard days.

If you need some literary inspiration, read up on How To Disconnect, A Primer and The value in jumping off the social media train.

3. I wish I’d had the courage to express my feelings.

Many people suppressed their feelings in order to keep peace with others. As a result, they settled for a mediocre existence and never became who they were truly capable of becoming. Many developed illnesses relating to the bitterness and resentment they carried as a result.

We cannot control the reactions of others. However, although people may initially react when you change the way you are by speaking honestly, in the end it raises the relationship to a whole new and healthier level. Either that or it releases the unhealthy relationship from your life. Either way, you win.

TNW Advice: Expressing your feelings to loved ones and blogging or tweeting your thoughts are two different things. People often use Twitter as a soap box to express their anger or resentment over things they can not control. We’d like to take this time to remind you that as much as we love living in the virtual world, sometimes a hug, a long chat over a glass of wine or a phone call to a loved one far away is more valuable than any social media valuation, no matter how ludicrous.

4. I wish I had stayed in touch with my friends.

Often they would not truly realise the full benefits of old friends until their dying weeks and it was not always possible to track them down. Many had become so caught up in their own lives that they had let golden friendships slip by over the years. There were many deep regrets about not giving friendships the time and effort that they deserved. Everyone misses their friends when they are dying.

It is common for anyone in a busy lifestyle to let friendships slip. But when you are faced with your approaching death, the physical details of life fall away. People do want to get their financial affairs in order if possible. But it is not money or status that holds the true importance for them. They want to get things in order more for the benefit of those they love. Usually though, they are too ill and weary to ever manage this task. It is all comes down to love and relationships in the end. That is all that remains in the final weeks, love and relationships.

TNW Advice: At first glance, this is a relatively easy problem to tackle as social networks, namely Facebook, have allowed us to keep up with too many friends and social connections. My best friends always say, “Thank god for Facebook, because I know you’re alive.” And this is slightly concerning. My best friends have to follow me on Facebook to know I’m alive? Use Facebook to keep in quick contact with friends, but defer to real life for those that matter. Pokes, Likes and Comments are not the same as ladies’ lunches, beach trips and dinner parties. Make the time.

5. I wish that I had let myself be happier.

This is a surprisingly common one. Many did not realise until the end that happiness is a choice. They had stayed stuck in old patterns and habits. The so-called ‘comfort’ of familiarity overflowed into their emotions, as well as their physical lives. Fear of change had them pretending to others, and to their selves, that they were content. When deep within, they longed to laugh properly and have sillyness in their life again.

When you are on your deathbed, what others think of you is a long way from your mind. How wonderful to be able to let go and smile again, long before you are dying.

TNW Advice: If you’re reading this, chances are you have a long way to go before you die. So, please, allow yourself to be happy. Smile in the sunshine, kick the ball around with your son, have a glass of wine with your wife in the afternoon, move to Argentina, buy yourself a Kindle for the love of reading; whatever it is, be good to yourself.

Liked this? Then you’ll also enjoy:

This video might make you cry. Dog stays by his friend after tsunami in Japan

Read next: The making of VW's Black Beetle Commercial: A lesson in 3D Animation