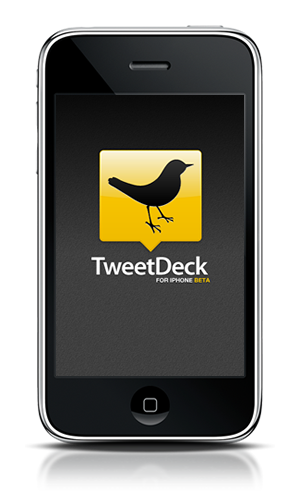 One of the fun parts of Twitter is watching conversations happen and picking up pieces of them as they go by. Sometimes, though, you need more context than what is readily available on Twitter.com or via any third-party application. Here’s a super-simple tool that will show you an entire Twitter conversation with just a couple of clicks:

First, you’ll need the ID of a Tweet in the conversation. To find that, just click on the time that a Tweet was sent, then copy the string of numbers at the end:

Once you have that, you’ll want to head over to Aaron’s Twitter Viewer, then paste that number into the box:

What you’ll find, after pasting the number then pressing Go is a page of conversation, neatly displayed before you:

Our thanks to @ChuckReynods and @nacin for being our examples. Give it a shot and let us know what you think. Want to track all of the conversations between two users? There’s another great tool called Bettween that will allow you to do just that:

Read next: Opera previews its tablet-enabled browser ahead of CES announcement