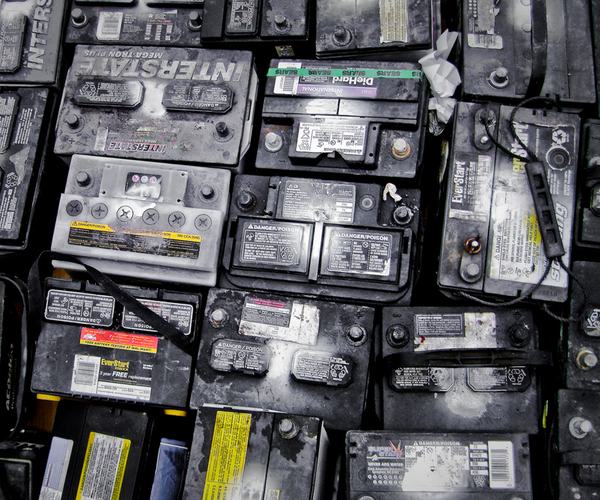 When manufacturers talk about how great their laptops are one of the feature they all highlight is battery life. Remember when getting a couple hours out your laptop battery was awesome? Yeah now getting something less than 5 or even 8 hours isn’t acceptable. The only problem is that in the real world it’s often hard to get those kinds of results, unless you know a few tricks.

It doesn’t take too much to get a lot more time out of your battery, just, well, 10 simple things:

I hope these tips help you, for myself when I follow the advice here I can still get 3 or 4 hours out of my 2008 era MBP. Which is pretty good I think.

Just remember the basic precept: if you don’t need it, turn it off, turn it down, or quit it.

Read next: Canadians Design a Portable Radio Station in a Box