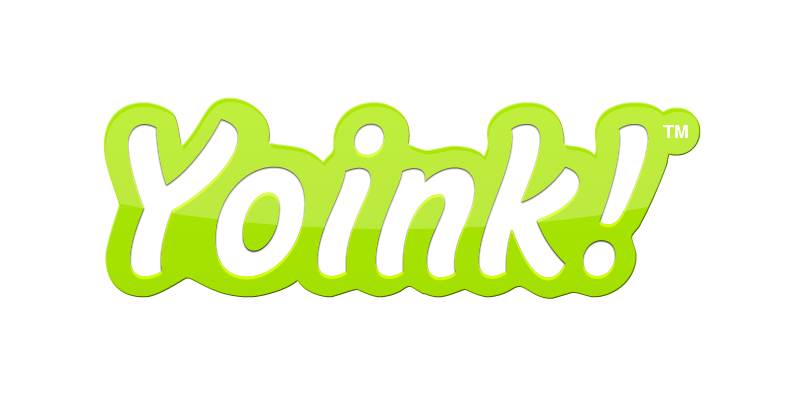 If you’ve had a MacBook for any length of time, you’ve probably had a time when you’ve reached into your bag and your MacBook’s fan is screaming, it’s burning hot, and…awake.

Yeah as great as closing the lid to go to sleep is and it’s really cool to open your MacBook to have it wake up almost instantly, sometimes your machine gets jostled in your bag and wakes up. This isn’t good. The overheating can damage your processor, the hard drive, even the screen. So like Andy Ihnatko, one of the first things I do on a MacBook now (I learned this trick from Andy actually) is to turn off the wake on lid open setting.

The best part is that it take just a moment in Terminal with one command and you’re done. Oh and if you decide to switch back … just as simple.

Here’s how to do it:

That’s it! Now when you open the lid of your machine just hit Return and your machine will wake up. No Return, no wake! Think this will happen in your bag? Not very likely. I’ve had this set for more than a year and my machine doesn’t wake up in my bag anymore!

Now if this get annoying for you, to switch back to the default just to the same process as above except the command is sudo pmset -a lidwake 1

How’s that for handy?

You can use this trick to wake up your Mac in “clamshell mode” (lid closed, but attached to another monitor) but hooking up an external keyboard (wired is easiest, but Bluetooth works if you have your Mac to wake via Bluetooth requests) and hitting Return. Caveat to this: Your Mac is designed to run lid open to help keep things cool. Keeping the lid closed blocks the air vents to some extent and could cause damage to your screen from over heating. So, if you do run in clamshell mode, just make sure you’re only doing “light” stuff that doesn’t stress the machine much.