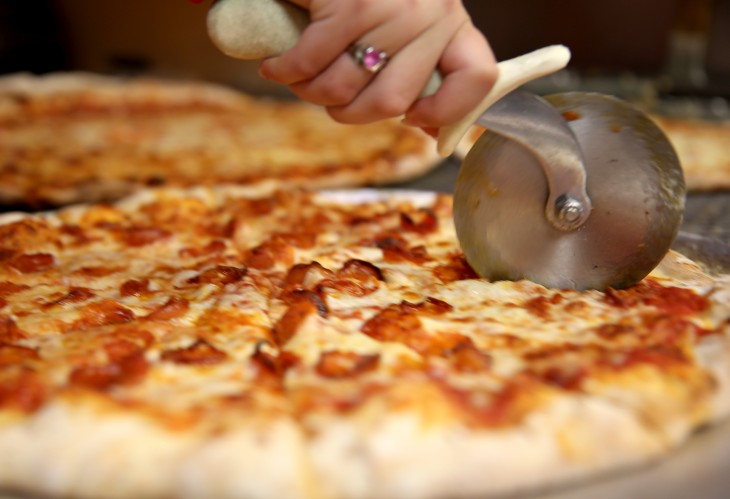 It follows similar deals for food ordering platforms Peixe Urbano, Jánamesa and MegaMenu. The strategy is a simple one: Buy out the competition, bringing on board their talent and existing customer base. Reducing the number of rivals in any market will also increase the likelihood that its own offerings are adopted and enter the public mind share as the go-to food delivery service.

Marcelo Ferreira, Co-Founder and MD of Hellofood Brazil, said the acquisition would increase the company’s influence in the cities of Campinas and Belo Horizonte in particular. “This acquisition is in line with our strategy to be the top of mind for every customer, no matter where they are,” he said.

Read next: How smart devices can be disruptive without being intrusive