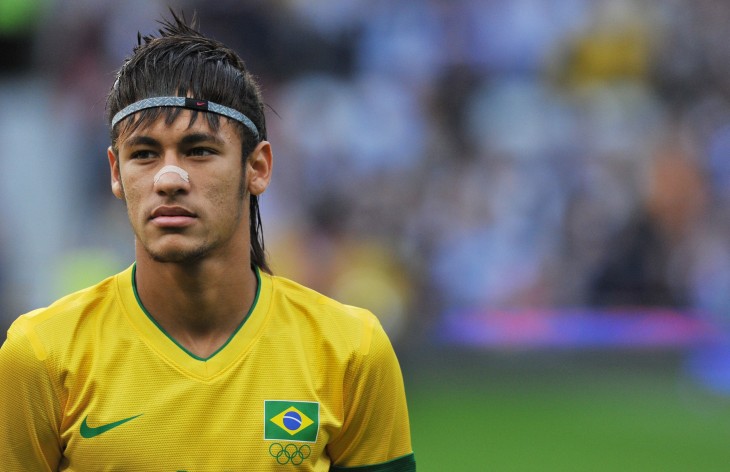 Microsoft hopes to capitalise on the furore of the FIFA World Cup with an edition of its Nokia Lumia 630 smartphone that features a digital TV tuner.

The handset will be based on the dual-SIM model and includes a built-in Digital TV (DTV) signal receiver. So if you’re stuck in traffic before kick-off, or struggling to find a bar that isn’t already packed to the rafters, you can still watch all the action and root for your favorite national side.

The smartphone is an exclusive for Brazil, so if you’re flying  out for the tournament this summer you’ll need to pick one up when you land. Otherwise it’s the same low-end handset that Stephen Elop, Vice President for Microsoft’s Devices and Service unit, announced at Build 2014 last month.

Read next: Chrome still most used across desktop and mobile, Firefox falls below Safari and IE