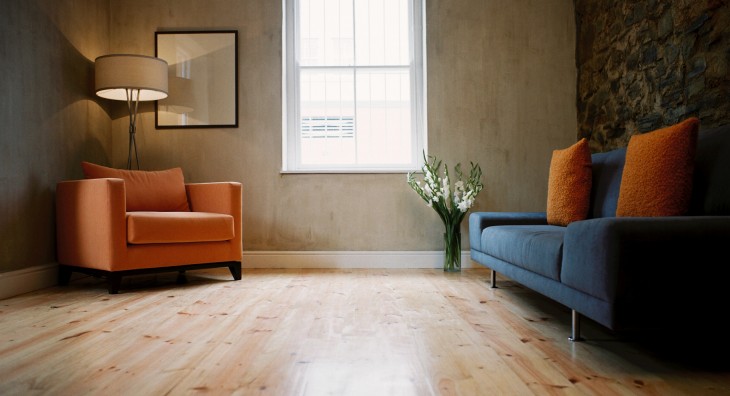 Second-screen TV app KienVe has been downloaded more than 30,000 times since its launch in Chile last week, the Uruguayan startup announced today.

Previously known as ComparTeVe, the Start-Up Chile alum decided to change its name and logo when it started to plan entering the Chilean and Panamanian markets, and also re-launched as KienVe in its home country.

Despite this new brand, the product itself remains relatively unchanged, and consists of a free Android and iOS app that lets users check-in while watching TV. They can connect with other viewers and get access to related content, such as trivia, surveys and videos.

KienVe’s technology is based on audio recognition that uses the mobile devices’ built-in microphones to identify TV shows and commercials. The fact that check-ins are validated is an important argument for KienVe to partner with brands and TV networks. In addition, viewers can also earn points and rewards for interacting with these.

According to its co-founder and CEO Gabriel Roizner, his team has already “closed important deals with two big TV networks in Chile and Panama and [is] in talks with another 3 TV Networks in Mexico, Peru, and Colombia.”  Once a partnership is closed, they get access to KienVe’s Business Intelligence platform, which helps them analyze individual behavior of the startup’s growing user base.

KienVe’s co-founder and president Maximiliano Schatz commented on the 30,000 downloads that followed the app’s launch in Chile:

We were confident we could reach this number of users within a month, but we are really excited we [did] this in just six days. Other important KPIs are [our reaching] more than 50,000 comments in six days […], more than 200,000 banners impressions, more than 33,000 scheduled TV programs and notifications sent, 35,000 answers in different polls, etc.

As you may remember, KienVe’s team won the “Hot Company Of The Year” award at the Festival of Media LatAm 2012 in Miami last September. Since then, it raised a non-disclosed amount of seed funding to open new commercial offices in Miami and Mexico, in addition to its existing ones in Santiago and Montevideo.

According to Schatz, near-term plans include opening offices in Colombia and Argentina, before launching the app in Colombia, Mexico, Peru, Argentina and Brazil later this year. Social TV has been heating up around the world, including in Latin America, where KienVe is competing against players such as Comenta.TV and TUILUX (see our previous post.)

➤ KienVe, via the App Store and Google Play