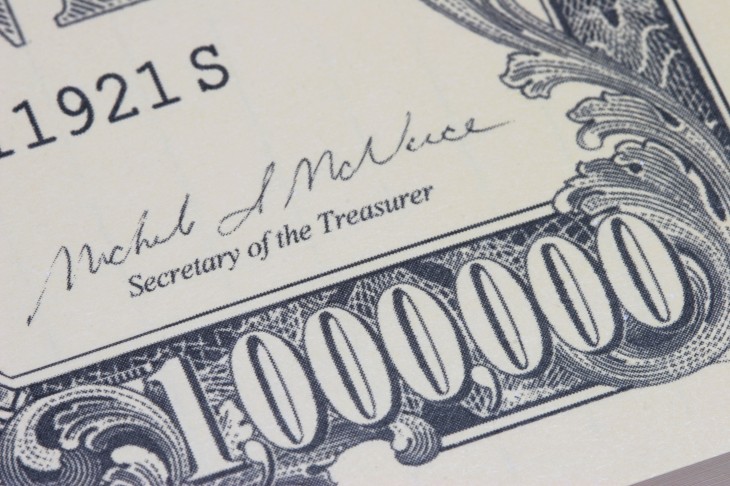 Over $1 million has been raised via Latin American crowdfunding platform Idea.me since its launch 18 months ago, contributing to the success of 180 creative projects, the startup announced today.

As you may remember, we recently listed Idea.me as one of the 10 Latin American startups to look out for in 2013. Its model is similar to Kickstarter and Indiegogo, but its focus on Latin America represented a challenge, due to the fact that the concept of crowdfunding is still fairly new in the region.

This means Idea.me had to do more evangelizing than its US counterparts, as well as making interesting tweaks to the original model to “tropicalize it” – in other words, to progressively adapt it to Latin America’s reality.

For instance, it started to accept more cash payment methods over time, and also added a new funding method that matches the region’s risk aversion. This feature is similar to Indiegogo’s Flexible Funding option, in which projects can get access to contributions even if they don’t reach 100% of their original goal.

This approach is one of the factors that contributed to Idea.me’s growth over the last couple of years, or more precisely in 2012. 133 projects were successfully funded on the platform last year, for a total of $565,475, confirming crowdfunding’s potential for Latin American creators.

Over that same period, the company also expanded its regional footprint. A few months ago, it acquired its Brazilian counterpart Movere to fast-track its entry into the country. According to Idea.me, its next goal is now be to penetrate the Colombian market, followed by Peru and Venezuela.

At the moment, the platform is already available in three languages – English, Portuguese and Spanish. It boasts a presence in Brazil, Chile, Mexico and Uruguay, in addition to Argentina, where it participated in NXTP Labs’ acceleration program, and won the local edition of TNW Startup Awards. Idea.me’s new CEO Luis Ortiz Gross commented on the company’s outlook for the next months (translation ours):

2013 will be a breaking point for Idea.me. We have been experimenting and consolidating the company in all of the above-mentioned markets. We are currently the only regional platform, and this makes us one of the market’s leaders. We working on making sure that we will see the same take-off this year as we have seen in previous years.

Read next: SuperConf’s Startup Blast Off: And the winners are...