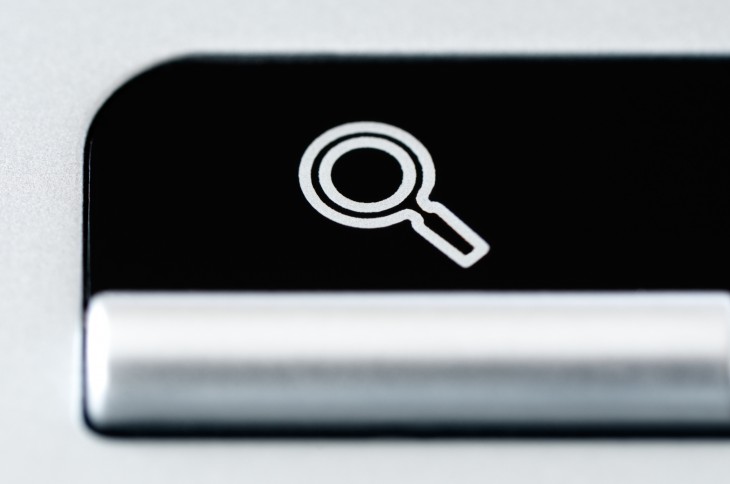 LookUP’s purpose is simple: it helps users find the best mobile plan for their needs, thanks to a custom wizard called Lookeador. The site is free for end users; its business model is to do lead generation tool for mobile carriers and their distributors, which pay a commission on closed deals.

According to its co-founder and CEO, David Alvo, LookUP’s clients in Chile already include Claro, Virgin Mobile and GTD Móvil, as well as distributors of Movistar and Entel plans. Its Web app has passed the milestone of 100,000 end users. Alvo doesn’t disclose how many plans have been hired via the platform, but says that sales have kept on increasing.

As you may remember, LookUP was a finalist in the Best App category at TNW Chile Startup Awards last year. Earlier in 2012, it had joined Argentine accelerator NXTP Labs after successfully graduating from Founder Institute‘s Chilean program. Three months ago, the one-year-old startup closed a $150,000 round, and it will now seek series A funding to further finance its growth.

LookUP’s goal is to strengthen its position in Chile, while opening branches in Colombia, Mexico and Peru during the second quarter of 2013. The mobile market is a promising segment in Latin America, where mobile phones are ubiquitous, with smartphone sales finally taking off (see our previous post). The fact that number portability is now a reality in many countries has also encouraged Latin American users to shop around and start looking for better deals.

Mobile aside, LookUP is planning to expand into other lead generation verticals and let users compare over 20 types of services, ranging from insurance and transportation to health and travel. It will also provide them with the same tools, including above-mentioned Lookeador and its click-to-call option, which connects users with sales agents as they submit a plan request.

Once it does diversify, LookUP’s competitors will include Mexican multi-sector comparison engine TuDecide, as well as fellow Chilean team ComparaOnline, which we listed as one of the 10 Latin American startups to watch in 2013. Currently focused on insurance, finance & telecommunications products, it was the first Chilean startup to receive investment from the Latin American VC firm Kaszek Ventures last May.

Read next: Elon Musk’s SpaceX Dragon to make its third trip to the International Space Station on March 1