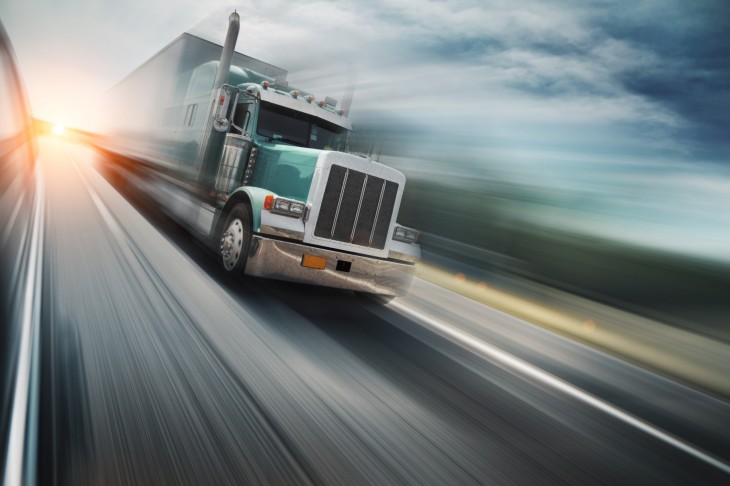 Previously known as MercadoTransporte, the online freight broker was one of the finalists at TNW Latin America Conference’s Startup Battle (see a video of their pitch). It was also during our event that the team met Hickler, who became an advisor to the company before investing in it.

According to TransportarOnline CEO, Federico Vega, this contribution goes well beyond capital. “Hickler brings over 25 years experience in logistics management to the company, which is very valuable for us,” he says.

Hickler’s investment comes in addition to the $185k seed capital that TransportarOnline had already received from NXTP Labs, Start-Up Chile, Fundación Chile and its own founders.

The company is also seeking further investments from high-profile angel investors, and plans to use their capital and network to push its growth in Argentina and in Brazil, where it is now competing with large US player uShip (see our previous post).

TransportarOnline is still early-stage, and says that around 250 transactions have been completed on the platform since its launch in August 2012. In addition, the company is getting ready for the next phase of its growth; it currently boasts 2,000 registered companies, and has changed its name to avoid future trademark disputes with MercadoLibre‘s new venture, MercadoEnvios.

One thing is for sure, Vega is confident about the future of the company, which also includes a focus on mobile:

“We are sitting between two huge shifts; the shift in the demand for logistics services from the offline to the online world, and the shift in the entire computing industry from PCs to mobile devices. We have seen truckers who had never used a computer before going online for the first time using their smartphones.”

It will be interesting to see how TransportarOnline plans to adapt to this mobile use, in a market where smartphone sales seem to be finally taking off.

Read next: BlackBerry appoints former Sony Ericsson CEO and ex-Verizon EVP as directors to help with its reboot