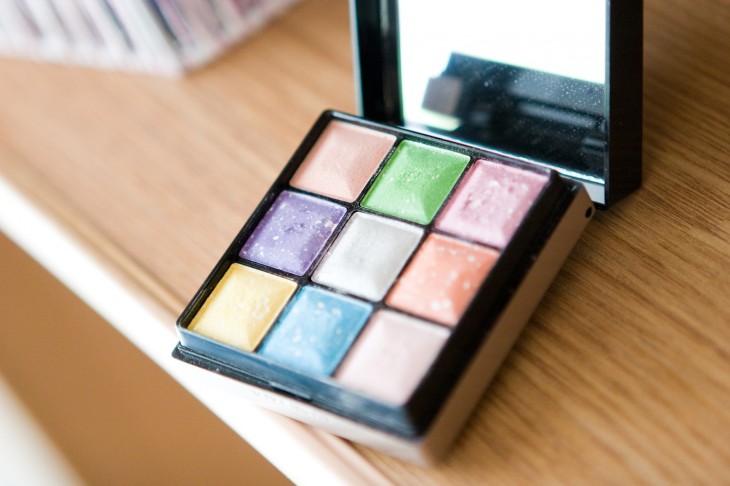 Both AlmaBox and Ploombox are based on the same model as US-based Birchbox, which recently bought its European copycat Joliebox and inspired several other clones, such as Rocket Internet-incubated GLOSSYBOX (see our previous story).

AlmaBox participated in NXTP Labs acceleration program, and recently raised a series A investment round. As for Ploombox, it is backed by Investomex and Startup Labs and Investomex, which won the best investor award at TNW Mexico Startup Awards last year.

AlmaBox already operates in Argentina and Colombia, and was making plans to expand in Mexico before this deal happened. Following the acqui-hire, Ploombox founders Sofia Garcia y Danielle Aziz will run AlmaBox’s operations in Mexico, while becoming partners of AlmaBox Holding.

In addition to pursuing their growth, the company plans to expand further into Spanish-speaking Latin America, starting with Chile. It’s worth noting it already has competition in that market, which Spanish player Fancybox entered a few months ago by acquiring Nina’s Box, now known as Fancybox Chile.