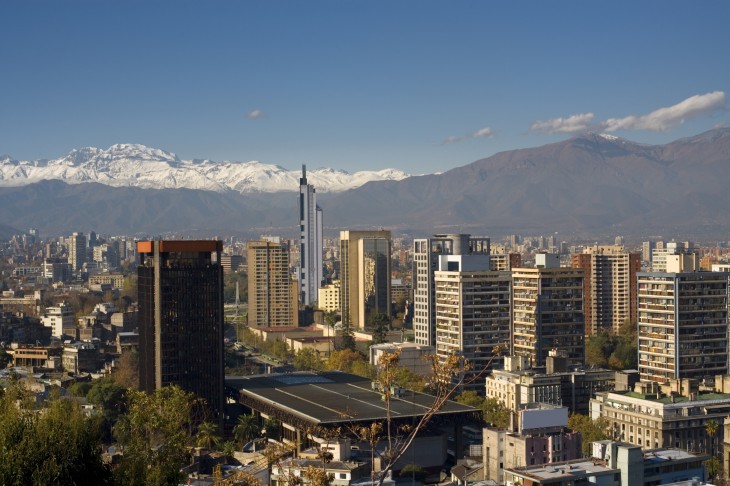 Chileans will now be able to create and register a new company in one day, Start-Up Chile reports on its blog. This is the result of a new law voted this week by the Chilean Senate, and which should come into effect by May.

It’s not just about speed, but also about convenience and affordability, with the implementation of a free one-stop online incorporation system. Company creation aside, it also covers structural changes, mergers and closures.

While opening a business in Chile will be now faster than ever, the process to make this law a reality has been anything but fast. The bill was supported and promoted by the entrepreneurship world and its associations, such as Asech, but faced opposition from Chile’s inescapable notaries.

Well connected and painfully aware that they would lose out from these changes, they had managed to convince some senators to support their cause and slow down the voting process, which started in November 2010 and has been dragging on since May 2012.

In this context, it is good news to see that the country’s representatives have finally come to their senses and acknowledged the benefits that this law can bring to Chile. As Chilean blog FayerWayer points out, this also has to do with the decision of the Minister of Economy Pablo Longueira to personally step in and advocate for the bill.

There’s no doubt that Chile could use new incentives to company creation; according to FayerWayer, 37% of the companies that operate in the country are informal. With the new law, the expectation is that a large number of them will get formalized, contributing to create new formal jobs and additional tax income for the state.

From the business owner’s perspective, it will represent a chance to save time on a process that could until then take several weeks or even months, but also to get access to the growing amount of funding that the Chilean government and several related entities dedicate to early-stage companies.

Bureaucracy is a recurring issue in Latin America, taking a toll on the local economy. With this new procedure, Chile is taking the lead in solving this problem, and it will now be much faster to create a company there than in neighboring countries – in fact, it will be faster than pretty much anywhere else in the world.

As a matter of fact, Chile is determined to compete globally, and has made significant progress towards this goal. This is not only about simplifying paperwork; it also about fighting the conservative forces within the Chilean society (see our controversial interview with Israeli investor Arnon Kohavi).

While cultural changes take a long time, Chile has been very proactive in launching initiatives that have the potential to change the mindset of its population. The best known of these programs is the above-mentioned Start-Up Chile, its government-supported accelerator which other countries are now trying to copy. Initially targeted at foreign startups, and is now receiving a large number of local applications every time it opens a new round.

In other words, Chile is showing the world and its own citizens that it wants to position itself as a global tech hub – and this message is apparently paying off. As we reported, Google has chosen Santiago’s suburbs as the home of its first Latin American data center, despite the relatively small size of the Chilean market. Chances are this is just a start, as Chile’s President Sebastián Piñera has announced that 2013 would be “the Year of Innovation.”

Read next: Microsoft Research and the UN team up to build a computational model of ecosystems across the world