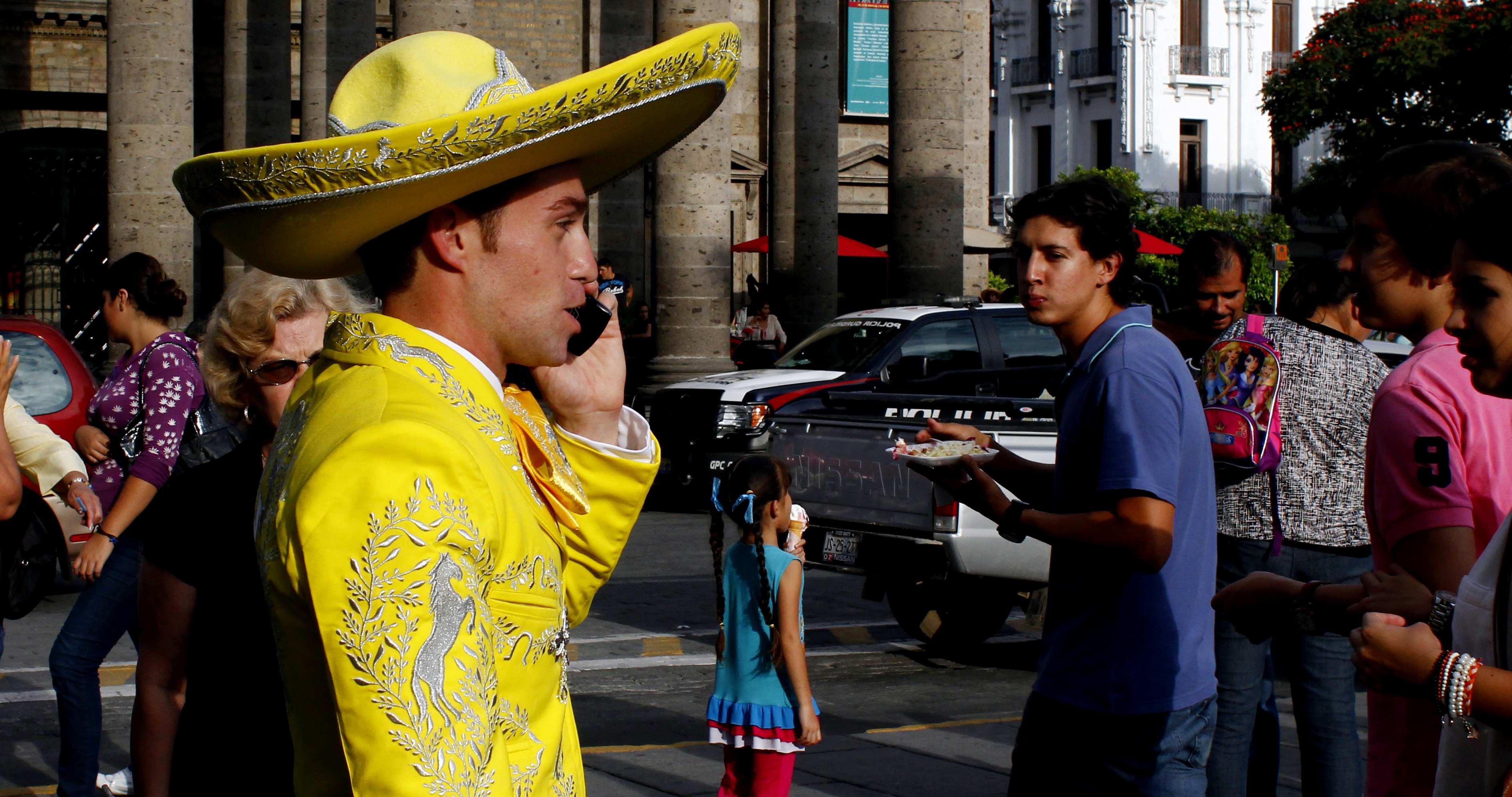 While Hyland had started to work with the company in 2012, Assured Labor is only unveiling his hiring today, alongside his promotion. Earlier this year, it had also welcomed former Kiva Systems‘ software architect Joshua Chaitin-Pollak as its CTO.

According to Hyland, he first came across Assured Labor while in charge of Monster’s Emerging Markets unit, where he directed the company’s launch into Mexico, Brazil, Russia and Turkey. At the time, he was looking for potential partners to help the recruiting giant cover mid- to low-wage jobs.

After leaving his role at Monster, he kept in touch with Assured Labor’s CEO, David Reich, and ended up joining the startup full-time after doing consulting work for the team. He commented on his motivation:

“Assured Labor’s the first true disruptor I’ve encountered in the emerging markets and the only company that’s cracked the code to deliver high quality mid-to-low wage candidates at scale. Their mobile centric technology is a game changer and I’m excited for the opportunity.”

Assured Labor is best known for its SMS-based job board, which started in 2008 at MIT’s MediaLab and became Nicaragua’s largest job site before moving into Mexico, where it operates as EmpleoListo. In May 2012, it also ventured into Brazil under the name TrabalhoJá.

Other players have also started to compete with Assured Labor in Brazil, such as Emprego Ligado, which has recently raised funding from 500 Startups, Initial Capital, Rising Venture, Fortify.vc and unnamed angel investors. While interpreting competition as a validation of their approach, Reich and Hyland are convinced that their company has taken the lead.

“It takes a lot of immersive work to understand the mid- to low-wage market, and no one understands it as well as Assured Labor,” Reich tells TNW. “We have already built a strong track record: over 425,000 job seekers and 12,000 employers are already using our service, and we will be stepping on the gas in 2013.”

The company’s focus on entry-level jobs means that it covers a huge amount of opportunities that traditional portals can’t seize in emerging markets – what Hyland calls the long tail of recruitment. Its ambition is to rapidly connect employers with the best mid-to-low wage candidates in their area.

To do so, it uses mobile phones, which have become ubiquitous across Latin America. However, Assured Labor guarantees it is also prepared to adapt as the market evolves. For instance, the company is aware that smartphones are gaining ground in Brazil and Mexico, although feature phones still dominate the market.

In addition, it isn’t only doing text messages and emails, and has also implemented a voice-based screening interface that lets recruiters easily assess candidates they would normally have interviewed. According to Hyland, this efficiency is one of the key reasons he wanted to join Assured Labor.

“This represents huge productivity gains for companies – and recruiters are as excited about it as we are. This will have implications all over Latin America, and eventually in other emerging markets.”

In other words, we wouldn’t be surprised to see Assured Labor bring its model to other growth countries at some point.

Read next: TNW Pick of the Day: Whisk creates shopping lists based on recipes, and lets you buy ingredients directly from the app