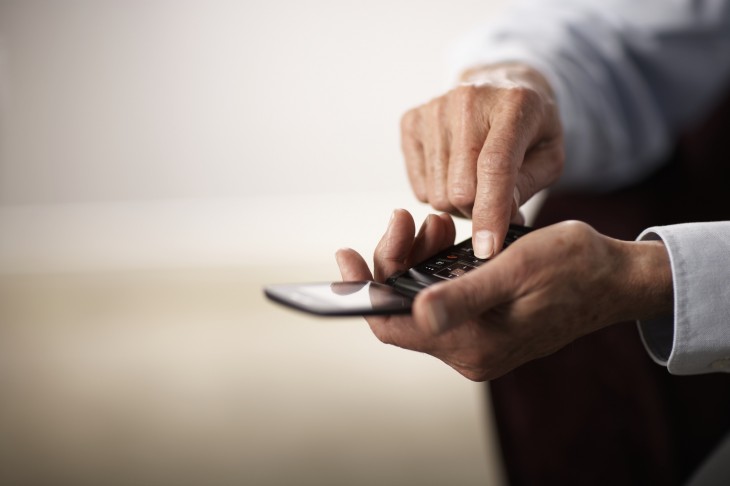 Last September, the startup had disclosed it had secured investment from several of the above mentioned firms, but Fortify.vc wasn’t mentioned at the time. According to Fortify.vc’s partner Eric Ayala, the firm still had some due diligence to do by then, as this is its first invesment in Brazil. In other words, this is still the same round, but Fortify.vc’s participation was pending until today.

As you may know, Emprego Ligado currently promotes job vacancies in São Paulo’s region via text messages. Following the investment, it now plans to expand across Brazil. According to its CEO, Jacob Rosenbloom, the startup will also expand its team from 14 employees to 40, while investing in software development.

Rosenbloom is one of three American entrepreneurs who founded Emprego Ligado one year ago to target the Brazilian job market, with the help of a fourth Brazilian co-founder who joined the team shortly after its launch.

Hiring is a challenge in Brazil, and this also applies to entry-level jobs: “Existing services focus on executive and management roles, but they don’t answer the demand in operational areas,” Rosenbloom explains. On the other hand, broadband and smartphone penetration rates are still low while feature phones are ubiquitous, which means that a SMS-based service can help companies reach a broader audience.

Once candidates have applied, Emprego Ligado filters them by location and starts forwarding the most relevant applications to prospective employees on the same day.

Job opportunities are promoted over SMS to potential candidates, but these can also use the Internet or their mobile to register their resume for free. According to Emprego Ligado, its database currently includes around 30,000 CVs, and it has promoted around 10,000 vacancies since its launch last April. Its goal is now to reach 100,000 registered candidates over the next 6 months.

“There are similar services in India, China and the Middle East, but there wasn’t anything like that in Brazil,” Rosenbloom said. Yet, Emprego Ligado now has a competitor. As we reported last May, US company Assured Labor has expanded into Brazil with the launch of  TrabalhoJá, which is similar to the SMS-based job service EmpleoListo it already operated in Spanish-speaking Latin America.