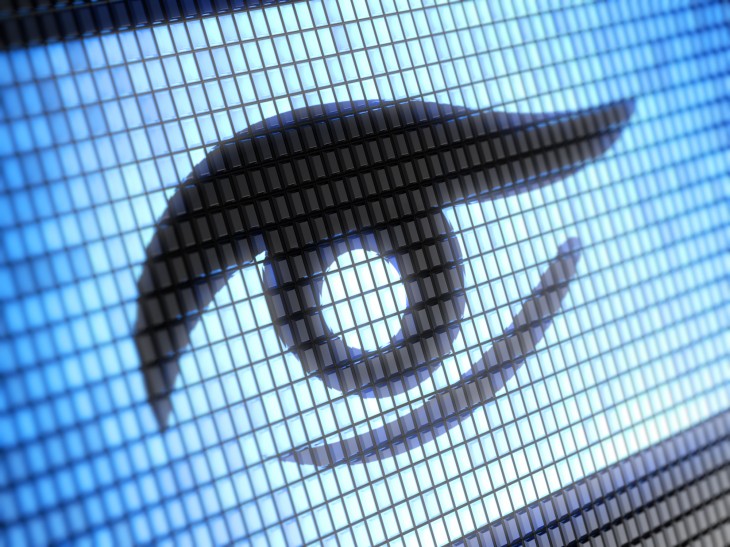 Following the agreement, Videolog’s 800,000 publishers will get access to a stats dashboard about the videos they are sharing – and automatically convert into users of OvermediaCast’s free analytics plan, with the option to upgrade to paid plans.

As you may know, Videolog is a Brazilian video portal that is similar to YouTube – except it was born in May 2004, slightly earlier than its US counterpart. Not only is it not a copycat, but its co-founder Edson Mackeenzy has become a role model for the Brazilian startup scene.

Mackeenzy and his co-founder Ariel Alexandre first met OvermediaCast’s team at a startup event two years ago. OvermediaCast then pivoted and went on to participate in CIETEC‘s incubator and Startup Farm‘s acceleration program. In the meantime, it had received an email from Mackeenzy asking for private beta access, OvermediaCast’s CEO Daniel Uchôa tells us.

“From then on, we established a friendly and trustful relationship. We finally closed the deal last August in Maceió during the DemoDay Alagoas event, which is organized by a common friend, João Kepler.”

The reason why the partnership was only unveiled today is simple: OvermediaCast needed to make large-scale tests to ensure that its platform could handle the extra load and analyze millions of simultaneous views. “In less than a month, we monitored over 5 million visits without a glitch,” co-founder and CTO Rafael Uchôa says.

A dashboard for publishers

From the end users’ perspective, OvermediaCast’s free plan includes metrics aimed at helping them grow their audience, while evaluating the efficiency of the videos they share.

Its key feature is called “One Click Video Promotion” and focuses on boosting engagement and views across multiple channels – in addition to Videolog’s Web platform, it also takes into account videos that are played in a different context, for instance via embeds, email sharing and mobile apps.

As OvermediaCast has a freemium model, Videolog will receive a share of the revenues it makes from publishers who will convert to premium options, which include features such as lead capture and sales optimization.

Videolog is a very important partner for OvermediaCast and a good fit for its strategy as Uchôa notes:

“This partnership is a crucial part of our traction strategy. Videolog’s audience is equivalent to 6% of the Brazilian Internet – around 1/16 of YouTube volume in Brazil. As YouTube’s positioning has clearly changed, and is increasingly focused on professional content producers, Videolog is more than ever the home of independent producers (…). OvermediaCast delivers them the data and tools they need to grow their audience on their own and measure the efficiency of their actions.”

According to Videolog’s marketing director, Fábio Lima, it also represents a valuable addition to the platform:

“We believe that with OvermediaCast’s tool, our publishers will be able to understand more easily the profile of their audience, and get qualitative and quantitative data on people who are watching the content they produce. Videolog already did monitor these stats internally, but this partnership will boost our process and let us offer this feature to our users.”

It’s worth noting that this deal is only a start for OvermediaCast, which is looking for partnerships with other video sharing or streaming platforms around the world. According to Uchôa, the startup’s current top priority is Europe, where it is negotiating with several platforms, followed by Latin America and the US.

As for Videolog, it seems to be back on track with new projects. As yyou may remember, it was announced earlier this year that Videolog would be acquired by Brazilian content distribution network Samba Tech, but the deal ended up being called off, and the companies followed their own ways. “We have major novelties planned for 2013, a new positioning and an even greater focus on developing a high-quality platform for video sharing,” Lima promises.