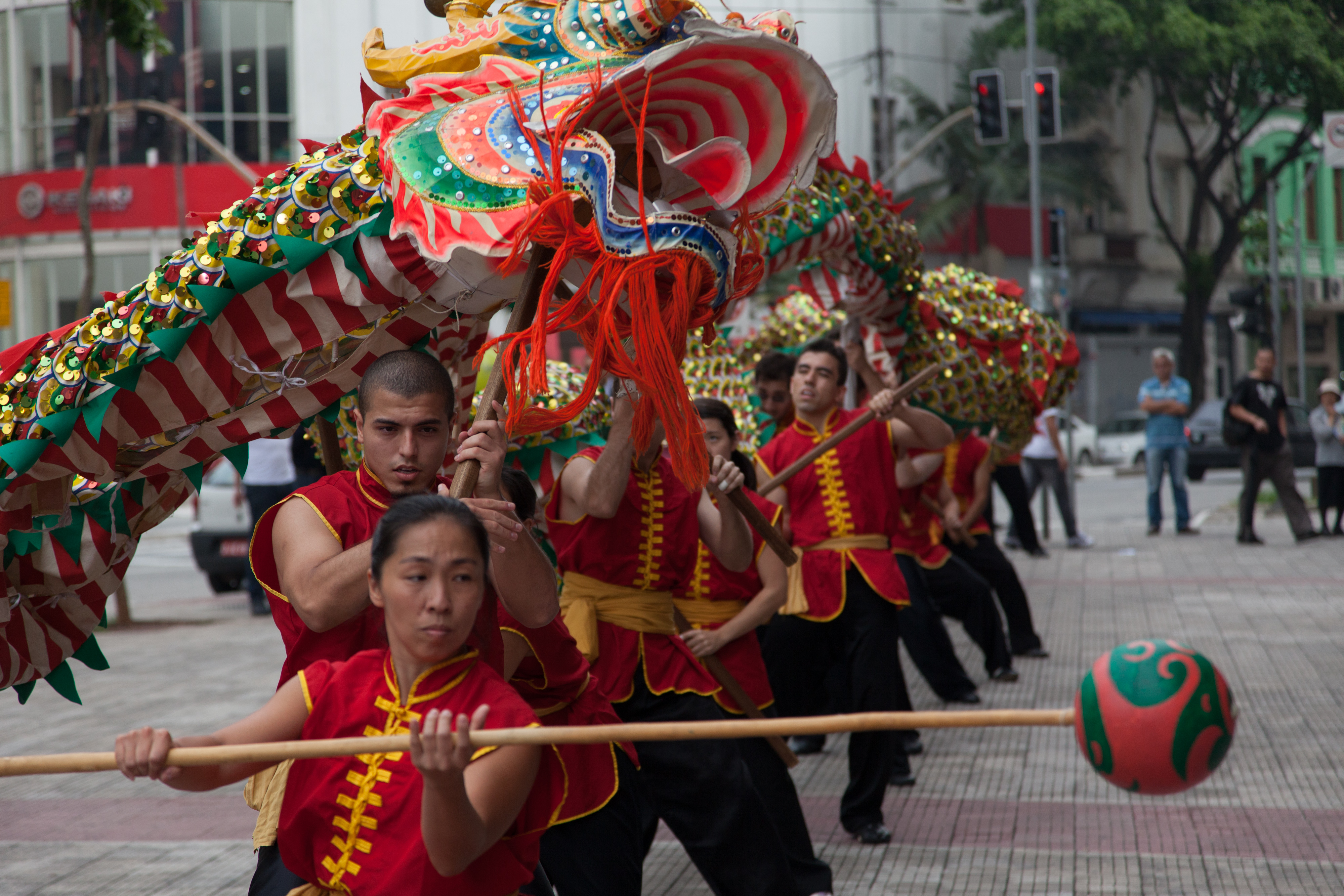 Crunchyroll is officially launching in Brazil, the anime and Asian content company announced today. This means that Brazilian Internet users will now be able to stream content with Portuguese subtitles.

One of Crunchyroll’s main assets is its ability to make Japanese anime series available on its multi-platform site very shortly after they air in Japan. “4 out of 5 anime titles broadcast on TV in Japan are streamed to our audience within minutes of broadcast with subtitles on our service,” Crunchyroll’s CEO Kun Gao told us in a recent interview.

While the platform already featured subtitles in English and Spanish, offering Portuguese subtitles will help it reach a new audience, Brazil’s growing online population. Yet, the growth of Internet penetration isn’t the only reason why Crunchroll is interested in this country.

“Brazil is key for us due to its strong cultural ties with Japan – it has the largest number of Japanese descendants living outside of Japan,” Gao points out. This might be one of the reasons why anime has a large fan base in Brazil. “Mainstream Anime conventions attract over 120,000 attendees in São Paulo each summer,” Crunchyroll notes.

Although the Brazilian version of Crunchyroll is launching officially today, it has been in the making for months. According to the company, the user feedback was very positive: “We received an enormous amount of buzz from Brazilian anime blogs as they had noticed we were supporting Brazilian Portuguese subtitles on select shows,” Gao says.

Following the launch, users will now be able to watch simulcasts and older episodes on the site for free with ads, or to subscribe to Crunchyroll’s premium plan, which is priced at R$9.99 (around $5 USD) to get rid of ads.