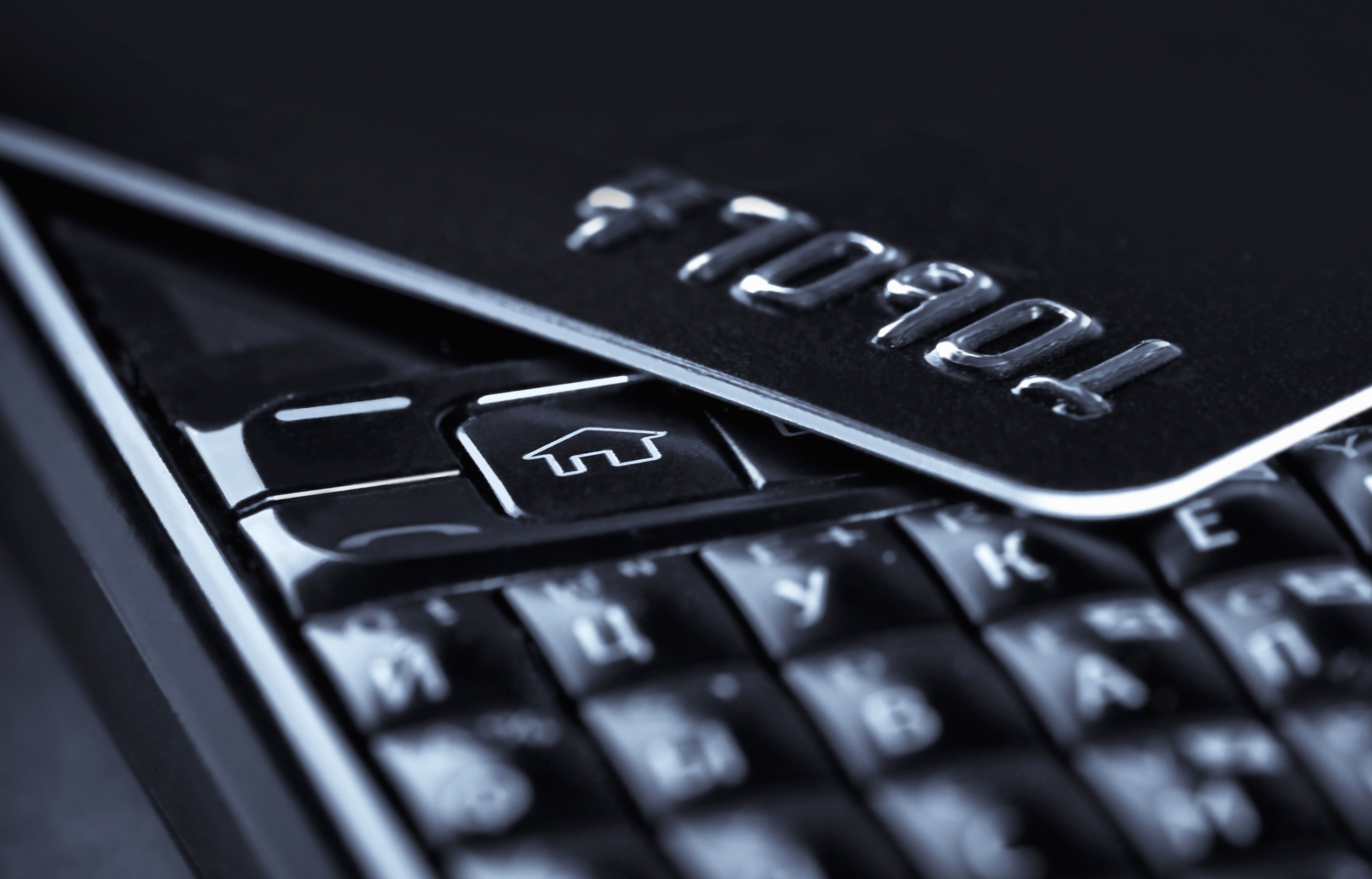 Opera has closed a partnership to integrate Naranya‘s content offering into the Opera Payment Exchange (OPX). In practical terms, this will make it easier for Opera Mini users in Latin America to buy digital goods and services from Naranya’s portfolio on their mobile phones.

As you may know, Naranya specializes in mobile and marketing commerce across Latin America, enabling game publishers, social networks, app developers and other digital companies to monetize their goods through its Naranya Monetization Network. According to the company, 500 million users are connected to the network, which has direct carrier billing agreements in seven Latin American countries.

Following the deal, Naranya will be able to expand its reach among Opera Mini’s Latin American users, its COO Carlos Galván explains. From Opera’s perspective, the deal represents another asset to lure users to its mobile browser:

The company has been working on expanding Opera Mini’s reach in emerging markets, including Latin America. As we reported, it recently signed a partnership with Telcel to bring a customized version of the browser to its Mexican mobile subscribers. More importantly, the efforts seem to have paid off, and Opera Mini currently boasts 191 million users around the world.

Read next: Are you kind of a big deal? Conference networking etiquette for big shot speakers