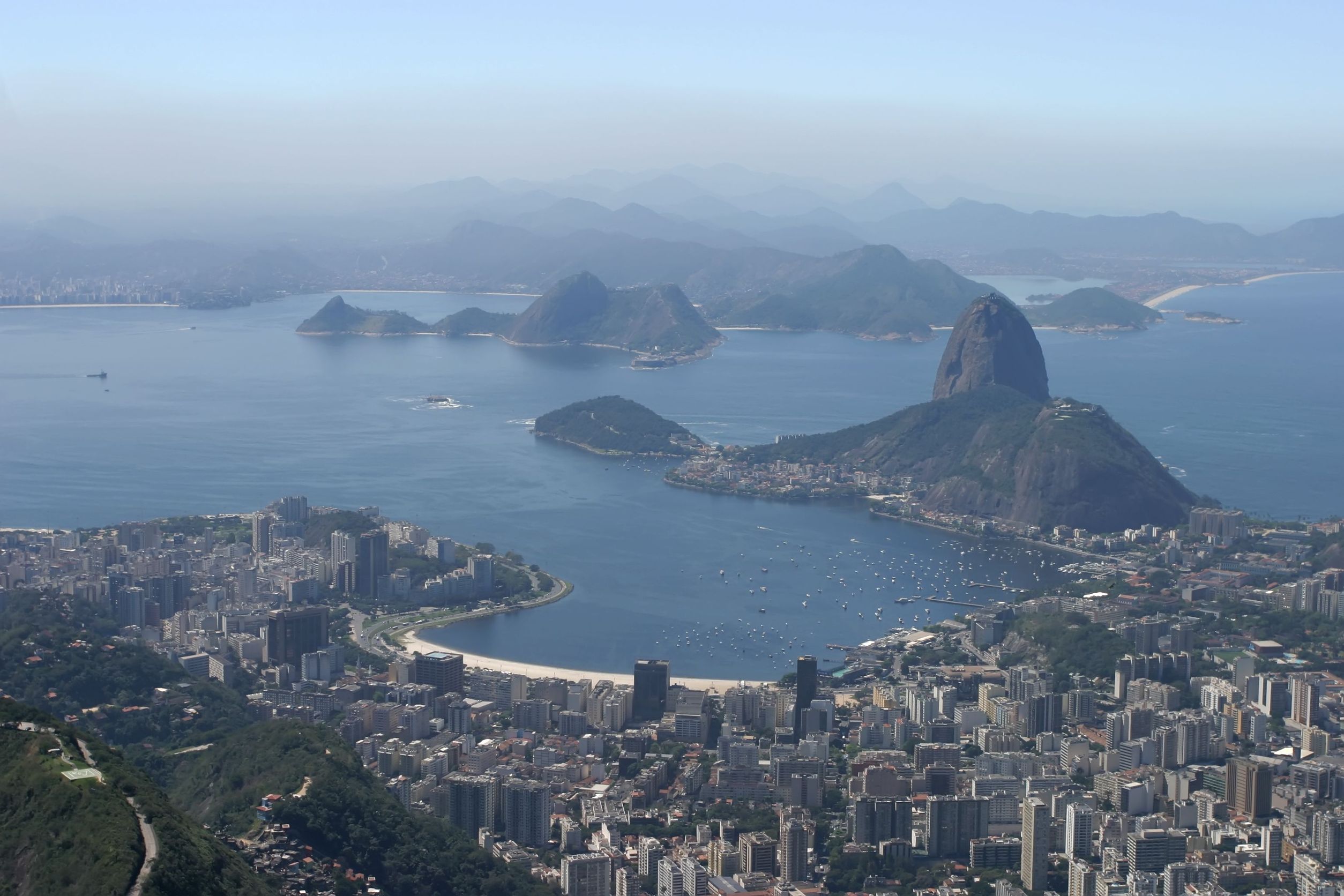 Rio de Janeiro now has its digital map to promote its tech scene, the city’s promotion agency Rio Negócios announced today on stage during 21212 Demo Day, which TNW is attending. Available in beta at rio-digital.com, it is also open to contributions and sign-ups from local startups.

At the moment, it consists of a map provided by Esri‘s official distributor in Brazil, Imagem, on top of which several layers represent Rio’s startup ecosystem – companies of course, but also investors, incubators, accelerators and co-working spaces.

Rio Negócios is obviously aware that Rio isn’t the first large city to get such a map, and its initiative was inspired by other metropoles such as Los Angeles and New York. The Big Apple’s project is probably the most similar to Rio’s, as it is also promoted by the city’s local authorities; as you may remember, it was officially announced by Mayor Bloomberg last May.

Since then, other crowdsourced, non-official maps have emerged in other tech hubs, such as Israel and in Brazil’s so-called “San Pedro Valley,” near Belo Horizonte (see our previous article).

If startupers and authorities all around the world have invested time and effort into those maps, it’s because that they are confident that they can make a difference by giving visibility to a tech scene:

“The digital map is a crucial tool to stimulate this sector in Rio,” says Rio Negócios’ Executive Director Marcelo Haddad, who will also be opening Entrepreneur Week Brazil next Monday. “Through this map, we will have a global view of its ecosystem, and we will be able to help this community become stronger. Over the last few years, the city received a large part of the startup-related deals that happened in Brazil, and it has the potential to become Latin America’s largest tech hub.”

While there are many candidates to this role, there is no doubt that Rio de Janeiro’s is already one of Latin America’s main tech hubs. As you can see on the map, it is now home to a growing number of accelerators, investors, startups and co-working spaces.

As for the agency Rio Negócios, it recently published a document highlighting Rio’s assets as a tech hub:

While there is obviously space for improvement, there’s no doubt that foreign companies will be prepared to consider this opportunity – and Rio Negócios’ results prove it. Since its launch in May 2010, it boasts that it has already attracted around US$1.5 billion investments (R$3b) to the city. As we reported, Cisco recently announced that it would invest $570 million in Brazil – and its center of innovation will be based in Rio de Janeiro.

Read next: 21212 raises US$5 million for its Brazilian-American startup accelerator, announces fund