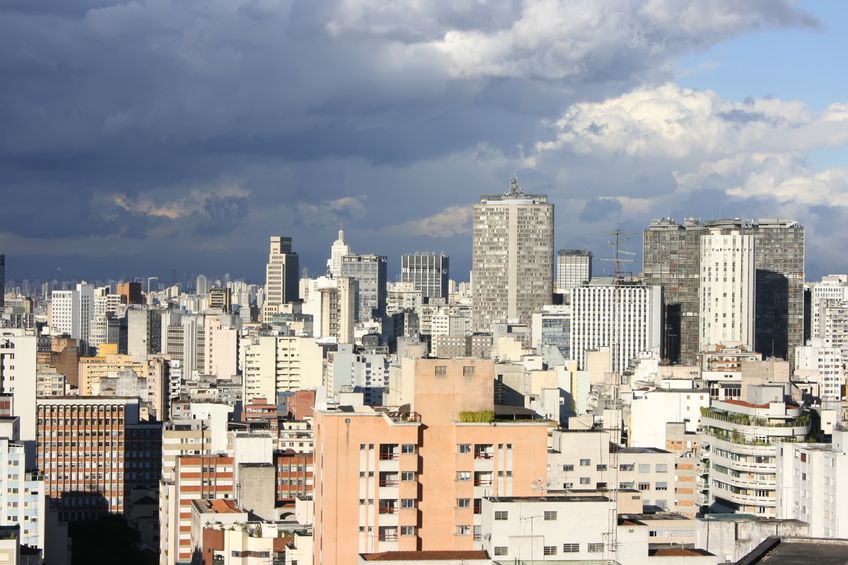 US finance banking company J.P. Morgan has invested $45 million in Brazilian online apparel and shoe retailer Dafiti, the Brazilian magazine Veja reports. The investment will be made by J.P. Morgan Asset Management through a German holding, which will own a minority share of the startup, according to Folha.

Dafiti is one the recent success stories in the fast-growing Brazilian e-commerce sector. Launched in January 2011 by the German ‘startup factory’ Rocket Internet, it has become one of the key online fashion players. According to the company, it currently lists 60,000 items from 550 Brazilian and foreign brands.

While the Samwer brothers are known for focusing on aggressive growth, Dafiti’s size after a year remains quite impressive – it currently has over 1,000 employees in Brazil. “J.P. Morgan has been following Dafiti’s evolution and was impressed by its results, as it became Brazil’s largest online fashion retailer in only a year,” J.P. Morgan Asset Management’s director Robert Cousin commented.

Although Dafiti’s co-founders Malte Horeyseck, Malte Huffmann, Thibaud Lécuyer and Philipp Povel are European, they have managed to overcome some of the challenges of doing business in Brazil by adapting to local realities. For instance, logistics and infrastructure remain a problem in the country, which led Dafiti to set up its own distribution center in Jundiai (SP).

Yet, its foreign experience is also one of Dafiti’s key assets. Talking to The Next Web a few months ago, Lécuyer – a J.P. Morgan alum – explained that the company introduced new customer service standards in Brazil, such as free returns and delivery. This helped it lure skeptic buyers, in a country where millions are now making their first online purchases.

According to Folha, Dafiti now plans to further focus on attending clients in other Latin American markets, while opening a new distribution center. In addition, it will keep on diversifying its catalogue beyond apparel and shoes, which dropped to 50% of its business, by expanding into new categories, such as Home and Sports.

As a matter of fact, Dafiti is not a full copycat of an existing foreign startup, and was already operating when Rocket Internet opened local offices in Brazil. Still, most of companies the firm has launched since then are clones; at the moment, its portfolio includes ventures such as Mobly (furniture), GlossyBox (beauty) and Airu (marketplace for handcrafted goods).

Dafiti is one of the companies attending TNW Conference Latin America, which is starting tomorrow in São Paulo. There is still time to buy a ticket and join us – click here to register.

Read next: Nokia paints a murky picture by revealing why users switch to its Lumia handsets