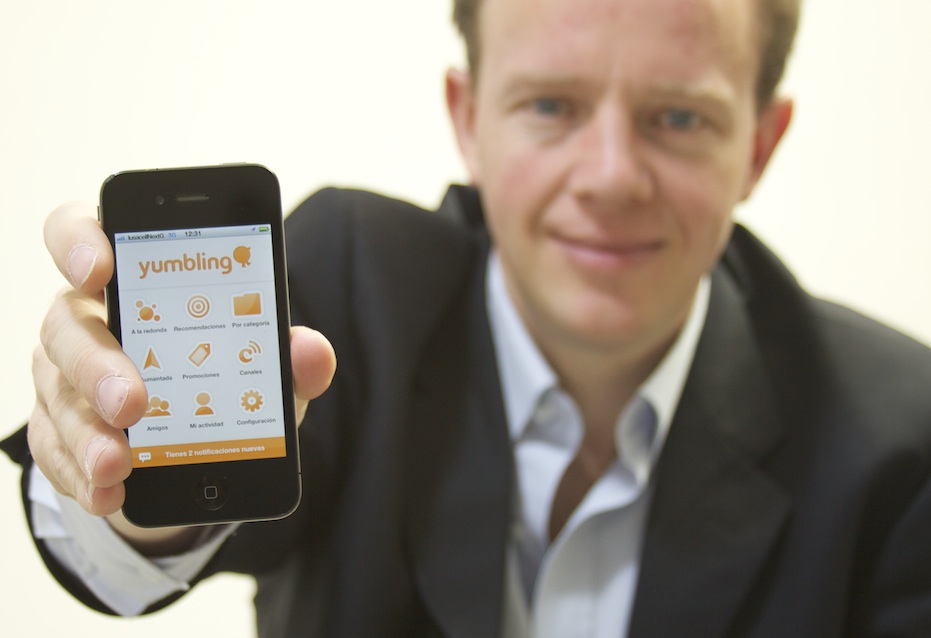 Yumbling has launched its version 2.0 to improve its user experience and make it more social, the Mexican startup announced. Following the release, it now hopes to position itself as Mexico’s most complete entertainment guide.

As you may remember, Yumbling is a free mobile and web platform that helps Mexican users find the best entertainment options and activities around them, from movies and shows to bars and restaurants. Initially available in Mexico City, it has recently expanded across the country.

With a database of over 25,000 places and 1,500 events, it is also able to offer increasingly personalized recommendations thanks to its “social DNA engine,” which gets better over time.

Social has always been a key part of Yumbling’s service, as users have access to the 15,000 reviews its community has generated so far. As part of this week’s redesign, Yumbling is adding new visual clues to its social search, as users will now be able to share pictures of their favorite places and restaurant meals.

Social gamification elements have also been introduced to drive engagement, and the most active users (“yumblers”) can now become “masters” of a specific food type or area. This feature is also meant to reinforce Yumbling’s community, and “mastership” status will be awarded to the most knowledgeable users, based on their in-app reputation. It will also help Yumbling promote popular content, and reviews published by masters now occupy a special spot within the app.

It’s worth noting that Yumbling is moving beyond the friendship model, in favor of asymmetric subscriptions à la Twitter, which will let anyone follow popular users and learn from their experience. In addition, it now includes a “timeline,” which groups check-ins, favorite meals, pictures and reviews, all together in one single feed.

As a matter of fact, the startup is convinced that a lot of its added value comes from aggregation; instead of visiting several sites, it hopes that users will now be able to find the information they are looking for in one place. According to Yumbling’s CEO, Ricardo Suárez, his ambition is to make the platform a go-to destination:

“This evolution is an important step, and our new version reflects what we have learned from the feedback that ‘yumblers’ offered us during our first 9 months of existence. We try to improve our content and UX on a daily basis to become the first search option and sharing medium for all things entertainment.”

One thing is for sure, the company is one of the Mexican startups to follow; no later than last months, it was nominated as one of the country’s top 5 startups as part of TNW Mexico Startup Awards.