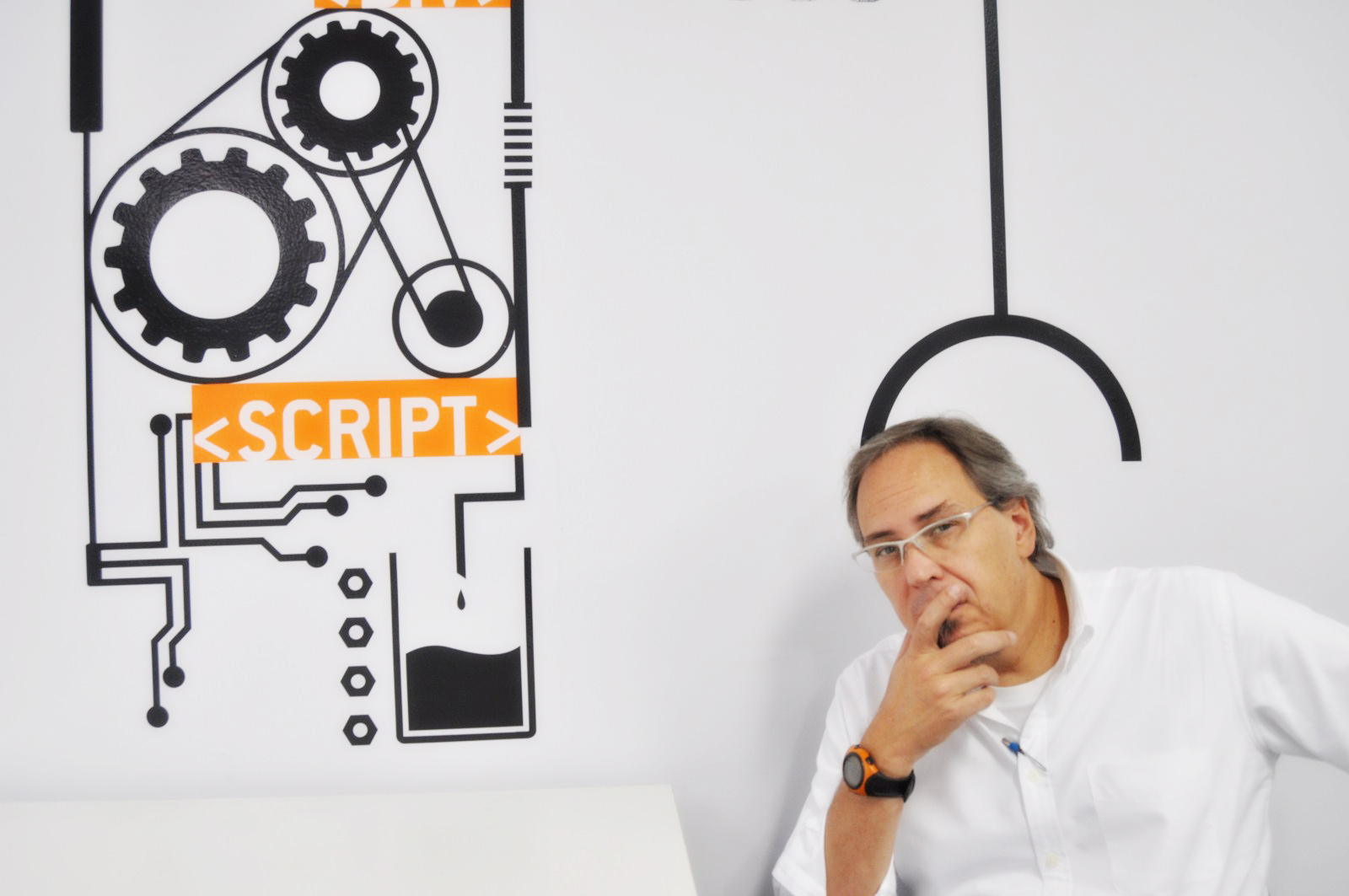 Appies has closed a seed round from Brazilian fund Trindade Investimentos, the São Paulo-based mobile powerhouse announced today. While values weren’t disclosed, both parties noted that this capital will finance Appies’ dashboard for developers – its beta version is set to launch in a couple of months.

As you may remember, Appies is the brainchild of Brazilian serial entrepreneur Bob Wollheim, who launched this new venture in partnership with 23-year old Dirceu Pauka Jr, an alum from leading Brazilian startups Buscapé and boo-box.

While Appies initially started as an accelerator for mobile developers, it is now working on a dashboard aimed at developers working across multiple platforms and APIs all over the world, Wollheim explains:

“There are many opportunities beyond iOS and Android – and also beyond the US. Everyone is targeting the Valley, while we look horizontally towards India, Russia, China, Brazil…”

In practical terms, Appies will help developers to access new resources and drive revenues from their apps, while taking a commission. “Devs know how to code, we will help them on the business side and will transform them into geekpreneurs,” Wollheim adds.

When I asked Wollheim why he decided to partner with Trindade rather than another fund, his answer was very interesting:

“We chose Trindade because we needed an innovative and disruptive investor, and this is very rare in Brazil. There are tons of me-too models receiving investment, but very few disruptive businesses. People say they don’t exist… I disagree. They do exist…. what barely exists are investors who want to take the risk. Trindade is one of those!”

Beyond Trindade, this could be a confirmation that Brazil is at a turning point; in an interview we published earlier this week, tech futurist Michell Zappa hinted that the Brazilian startup scene is moving beyond the copycat approach and diving into innovative models with global potential.

By its nature, Appies is directly connected to the dev world, which leads it to promote and support programming events. A few months ago, it organized its first app-only hackathon, with partners such as Buscapé, iMasters, Samsung and Vivo.

In addition, Appies also supports our very own TNW Kings of Code Hack Battle, which will take place TNW Conference Latin America in São Paulo later this month. Wollheim has already confirmed that he will be around to connect with developers at the event, which makes it a good opportunity to learn more about Appies’ activities and the platform it is cooking.