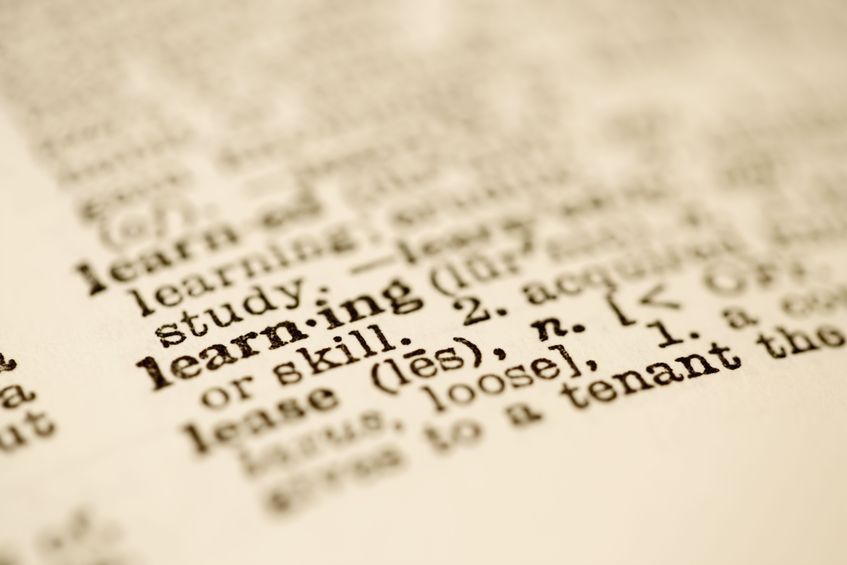 Open English has secured a $43 million round led by Insight Venture Partners, the Miami-based startup revealed today. Redpoint Ventures also participated in the round, as well as existing investors including Flybridge Capital Partners and Kaszek Ventures.

As you may remember, Open English is a language learning platform that sells a one-year subscription to learners, who get full access to its website and online classes. Interestingly, it decided to primarily focus on Spanish and Portuguese speakers across Latin America. Open English’s CEO Andres Moreno explains this choice:

“Latin America has always been our core region and we see Brazil as a key avenue for growth for the company. The growing economy and increasing importance of the region in the global marketplace have come together to create a heightened demand for English-speaking professionals. And with the coming 2014 World Cup and 2016 Olympic Games, bringing with it an influx of foreign investment, visitors, tourists and sports fans, this demand can only continue to grow. Coupled with the economic resilience seen in much of Latin America, continuing to invest in the development of our home region is the most natural next step for Open English.”

While the amount of today’s round is impressive, it is not very surprising, considering Open English’s track record. As we previously reported, Open English was founded in 2006 and launched commercially in 2008. Since then, it has expanded all across Spanish-speaking Latin America and Brazil, while Flybridge invested $4.25 million in its May 2011’s Series B round. In November 2010, Flybridge it already contributed with $1 million to the Series A round initiated in April 2010 by investors including the Central American company GrupoTVOffer.

As for Kaszek Ventures, it invested in Open English’s B-1 round, while partner and former MercadoLibre’s CFO Nicolas Szekasy joined the startup’s board in November 2011. [Szekasy will be a speaker at TNW Conference Latin America in São Paulo this August.]

While Open English has already attracted more than 50,000 students in 20 countries, it now plans to use its new funding to reach the 80,000 student milestone by the end of the year. In the near term, this fresh capital will give the company “the resources and liquidity to continue to scale and address key markets like Brazil, putting more students on the path to English fluency,” Moreno says.

Read next: Currently: A beautiful Chrome extension that tells you the time and temperature on new tabs