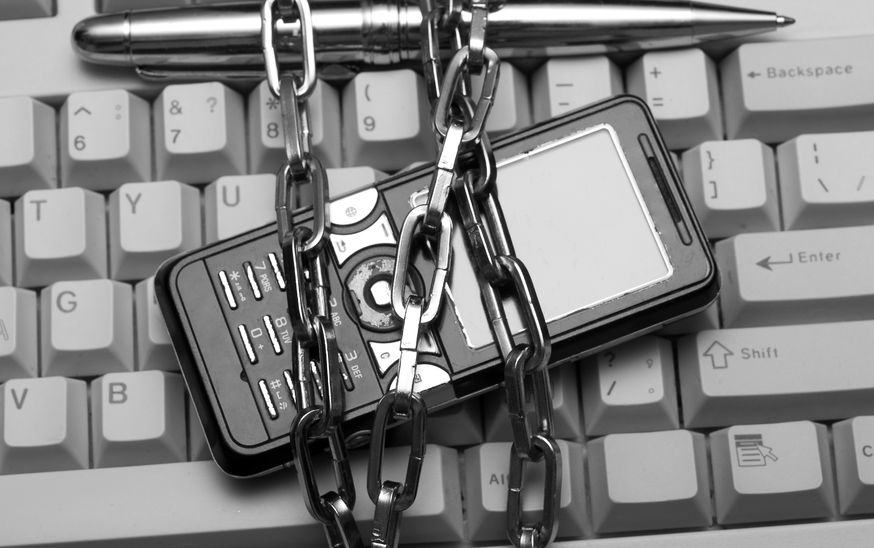 Mobile operators in Brazil are now forbidden to sell phones that are tied to a one-year contract, the Brazilian tech blog Conteúdo Nerd reports. This is the result of a court decision announced last Friday, which will see disobeying companies pay a hefty daily fine of R$50,000 (US$25,100).

According to Brazil’s Federal Public Ministry (MPF), forcing consumers to sign up for a contract when they buy a mobile device and blocking said device is characteristic of a tie-in sale, an unlawful practice in this country.

While it is hard to deny that tie-in sales hurt consumer rights, selling phones with a contract is common practice around the world, and a key element of today’s mobile economics. Unlike notoriously expensive unlocked devices, carrier-supported phones are more affordable – though we all know users vastly make up for this initial discount over the duration of their contract.

Yet, it remains to be seen whether carriers will be prepared to offer low prices without a loyalty scheme. In other words, this is a bold decision on paper, but it is hard to evaluate the impact it will have in the real world.

However, it is important to note that carriers can still appeal the ruling – and we won’t be surprised if they choose to do so.

Read next: Zayo has completed its $2.2B acquisition of AboveNet, creating an international fiber powerhouse