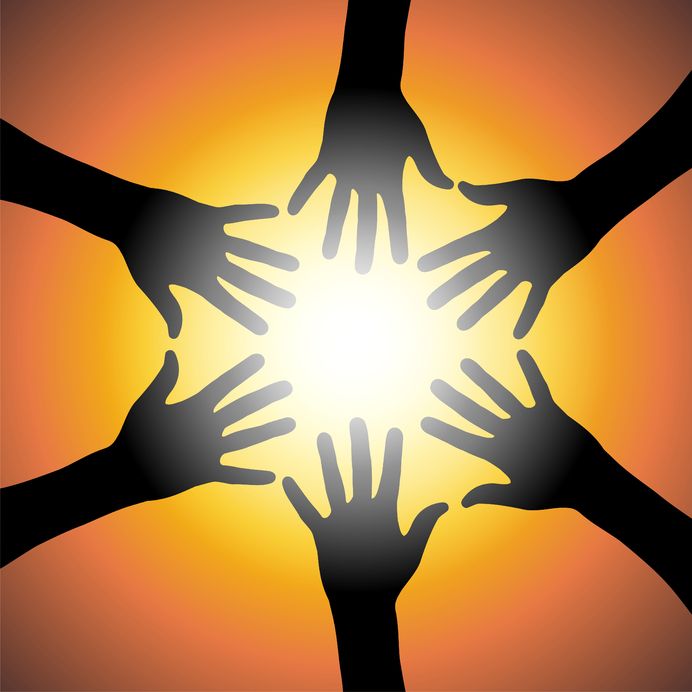 The emergence of crowdsourcing was one of the key trends that we saw in Latin America in 2011. Since then, this boom has anything but stopped, as São Paulo is about to host Crowdsourcing Conference‘s second edition.

As its name says, CCS12’s two-day event will focus on crowdsourcing, co-creation and collaboration. As for its speakers line-up, it includes both Brazilian experts and international names, such as Nokia’s head of idea crowdsourcing, Pia Erkinheimo, as well as IBM Fellow Irene Greif (TNW Readers get a 25% discount on the admission fee using discount code “TNW2012″ here.)

The fact that it is taking place in Latin America isn’t an accident. As we reported last year, crowdsourcing initiatives have flourished in Brazil, impacting many verticals, from crowdfunding to crowdtesting and collective intelligence.

It is worth mentioning that most of the projects we covered at the time are still alive and well – which is not always the case with startups. For instance, the Brazilian crowdfunding platform Catarse is growing fast; according to its founder, Diego Reeberg, it took it “10 months to raise its first million, another 6 months for its second million, and it will now reach its third million in three months” (R$3m=US$1.45m).

While this is a remarkable achievement, it is not very surprising, considering the popularity of all things social in Latin America. As comScore’s senior vice president for Latin America Alejandro Fosk recently pointed out: “Not only does nearly 100 percent of the Latin American Internet population visit social networking destinations each month, but they also spend a lot of time on the sites.”

Interestingly, we are now seeing the same trend emerge all across Latin America, and several new initiatives don’t hide their pan-regional ambitions. This is the case of Idea.me, which its investor Marco Giberti recently described as “a tropicalized Kickstarter clone.” In other words, it is based on the same crowdfunding model, but adapted to a Latin American audience, and used to showcase Latin America’s creativity (see our previous article).

YouCreate is another promising new initiative, which brings crowdsourcing to small and medium businesses in Brazil. Although it is similar to 99designs in some respects, such as graphic design and Web design, it also provides its clients with consulting, copywriting and media services – hence its decision to position itself as a full-blown “collaborative agency.”

While YouCreate is new, its CEO Marcello Ursini is not a newcomer in this segment, having previously helped the US crowdsourced advertising venture Zooppa to expand to Brazil.

As for Zooppa’s competitor Poptent, it first entered the Latin American market around a year ago, when it opened offices in São Paulo. As you may know, this platform connects brand advertisers with its community of 50,000 filmmakers, which can help them produce low-cost creative campaigns (see our recent post).

Over the last few months, Brazilians have become Poptent’s second largest audience, and one of the fastest-growing geographic groups alongside Canadians, Londoners and Indians. Poptent already boasts several high-profile campaigns in Latin America, from the video ads announcing Netflix’s launch in the region to ongoing partnerships with brands such as Colgate and Skol.

It is important to keep in mind that crowdsourcing goes much beyond arts, design and advertising. As a matter of fact, it can also be applied to many sectors – an opportunity that new platforms are also starting to explore in Latin America.

While we can’t name them all, Engarte is a very good example of this trend. As you may guess from the screenshot below, the goal of this Brazilian platform is to help engineering and building companies find the professionals they are looking for. This isn’t only a job marketplace; we are talking about a crowdsourcing platform, which lets contractors manage and track each project once they have found the right service provider.

In other words, crowdsourcing has considerably consolidated its position in Latin America over the last few months. Not only have  existing projects managed to gain traction and growth, but other initiatives have emerged. In addition, they have started to branch out into new sectors, an interesting trend which we will be following.